Nokia 9 PureView is expected to launch in last week of January 2019.  Nokia 9 will be a camera-centric device. It sports the Penta-camera setup on the rear side. And we already have shown a probability of lenses that could take place on the phone. You can catch the article here.

Realme will introduce a new smartphone in January 2019. The device is expected to launch with the MediaTek Helio P70 chipset which was earlier spotted on the Realme U1 devices. Realme A1 is expected to launch around Rs. 10,000. We have quite a bit more information about this device which you can see by clicking here. 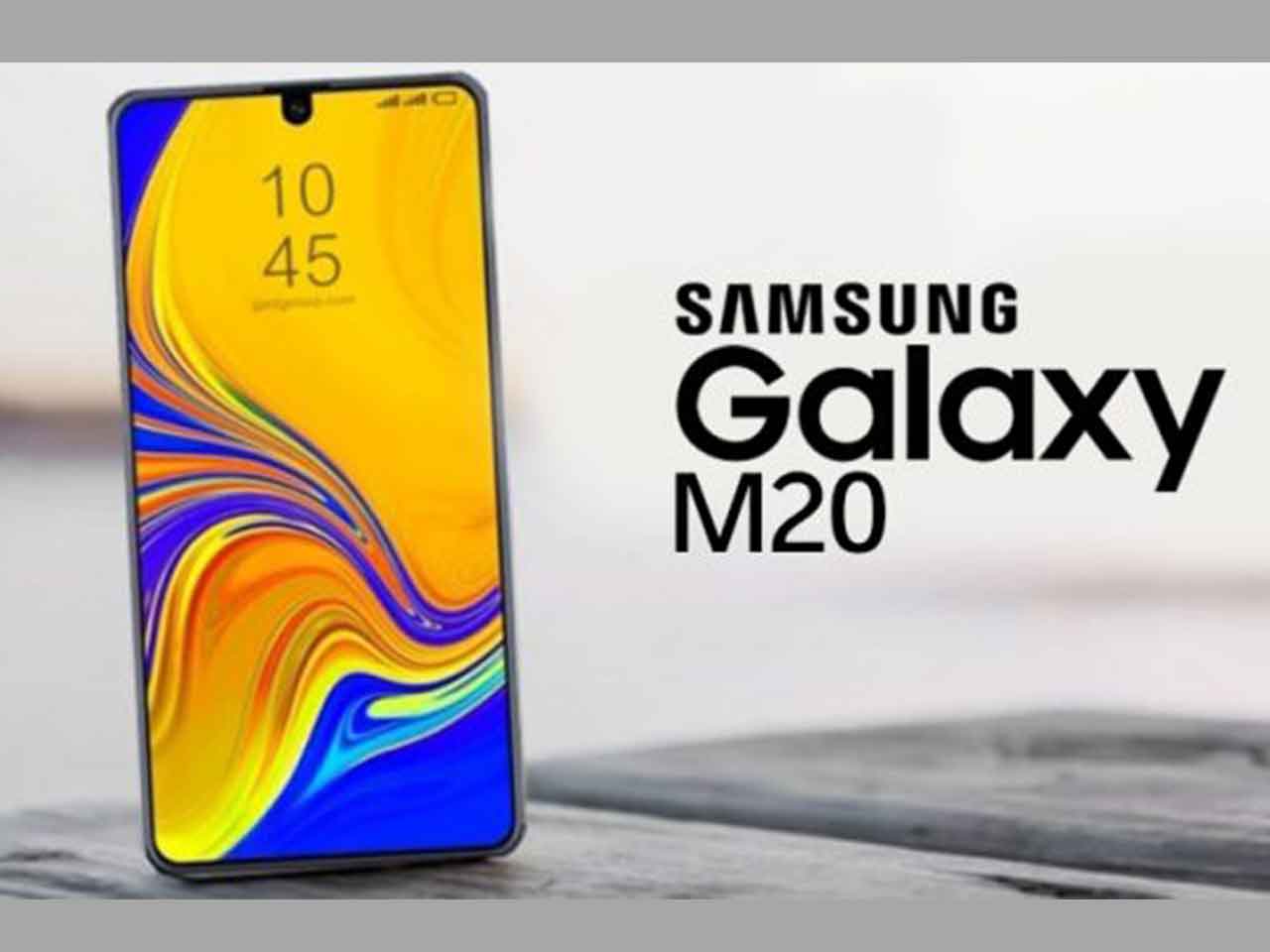 The Chinese smartphone manufacturer launched their first dual rear camera smartphone way back in July 2016 dubbed Xiaomi Redmi Pro. Well, Now the company will soon launch a successor of the Redmi Pro which will sport the Snapdragon 675 and might also pack a 48MP rear camera.

Motorola is working on a four new G7 series smartphone which could launch this month at CES 2019. Those four devices could be Moto G7, Moto G7 Plus, Moto G7 Power, Moto G7 Play. All these devices targetting different price segments with a slight difference in prices.

Redmi is now an independent brand of Xiaomi and company will launch their first smartphone on January 10. That device could be the Redmi 7 Series smartphone. The device could pack octa-core chipset and will have waterdrop notch a top.

So, These are the smartphone which could launch in January 2019. One or two devices might get delayed for MWC 2019. The exact launch date for all devices is not yet announced so make sure to stay tuned with us on Telegram and Facebook for instant tech updates.