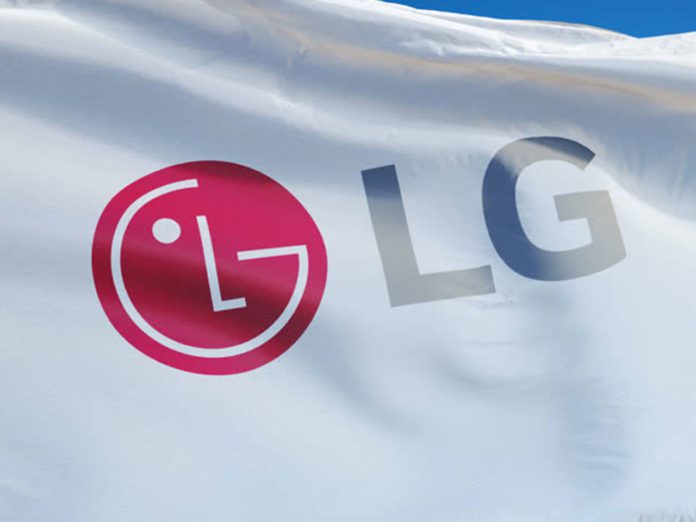 We are still too far from the LG V40 – the device packed with the ‘five’ cameras. Well, the food looks delicious from too far but who knows it is tasty or not. Earlier this week LG hit the headlines for it’s upcoming (I can’t say right now coming or not) LG V40 smartphone. Rumors suggest it will have the five cameras. But I am sure you don’t know the fact of five cameras. So, that’s why I am here, let’s dive into it.

In the race of popular smartphones, many manufacturers are developing their own new ideas for developing even better devices. Just a few days back we all have seen sweet Oppo Find X device. The motorized panel having cameras comes up and elevated the front panel. Yes, indeed the technology makes everyone to claps for Oppo.

Right now, we don’t know what is the tech behind ‘five’ cameras that company is going to implement but I am almost sure about the word ‘five’. Looking at the previously launched smartphones, the word ‘five cameras’ should include the three rear-facing cameras and two front-facing cameras.

Wait, is this reminds you of Huawei P20 lineup? Then you are thinking right. The device has one 40MP RGB, 8MP telephoto and 20MP monochrome camera. It is obvious the LG’s case will be different and well improved. Further, it’s 2018 so how could we forget notch? But, there will be a dedicated setting to hide it.

Suggested: Samsung New Galaxy Patent is Bezel-Less and Without Notch

Until now everything is going fine. The rumor mill will definitely make available device pic on the web. And you have to stay in touch with us. In terms of specs, you can expect the latest Snapdragon 845 chipset with some other basic stuff we see in other flagship devices. The device will be IP68 and MIL-STD certified.