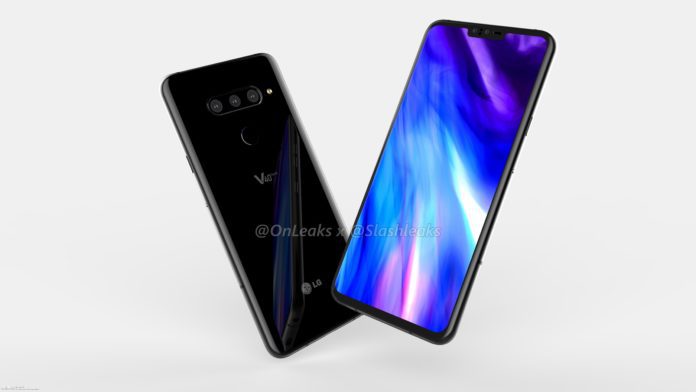 LG V40 was supposed to announce at IFA 2018 because V30 was launched in the same event last year. But unlikely LG V40 will launch sometime in September and the phone will make its way to India sometime in December. 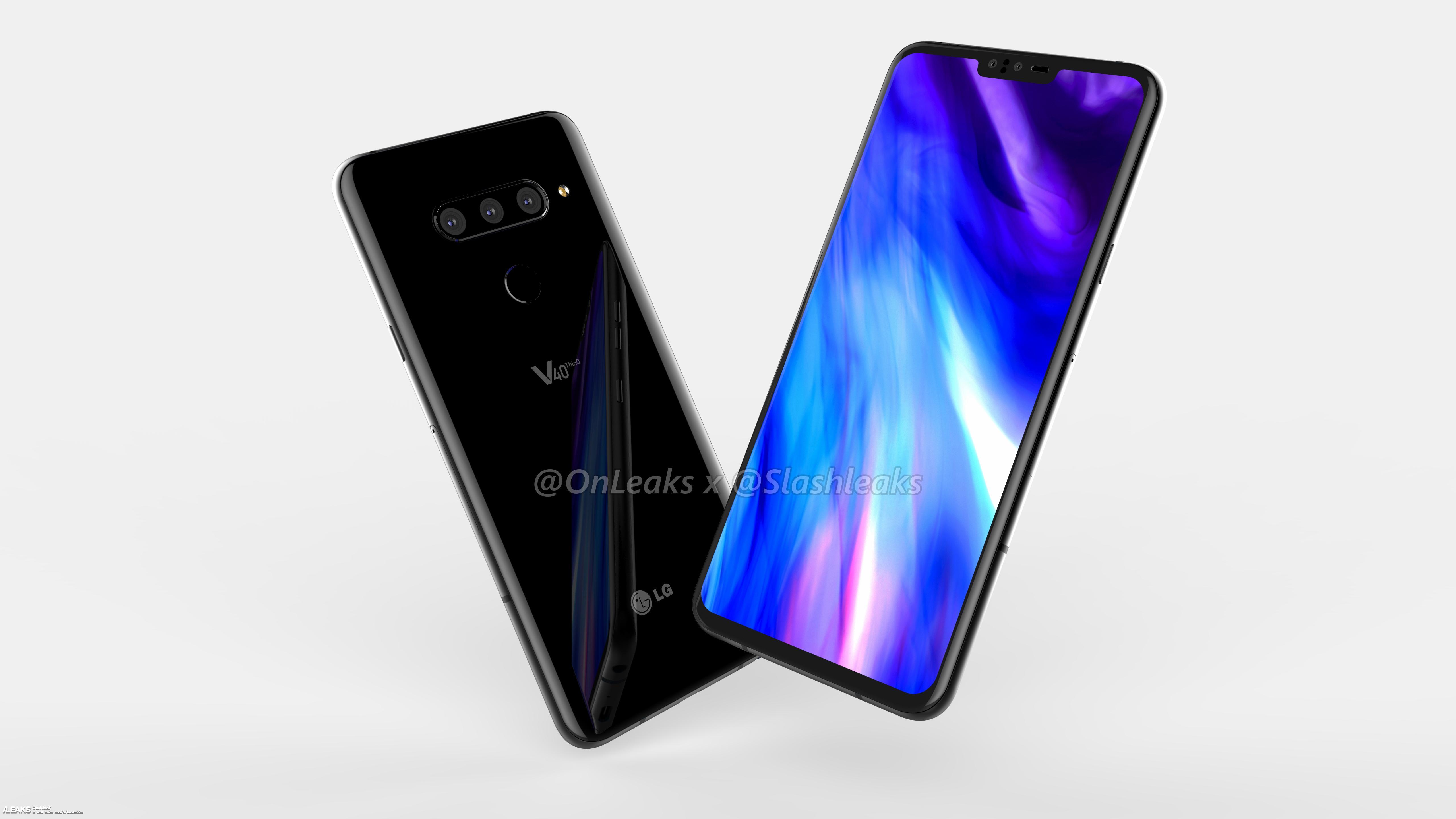 LG V series is an underrated phone in my opinion. I mean it has everything a core smartphone user needs. It is yet to confirm that if it will sports Headphone jack or not. LG V40 will have Quad DAC Stereo Boombox Speaker to give you best sound quality output.

The device is rumored to come with the 5 Cameras – 3 Rear cameras and 2 Selfie camera. Three lenses of 12MP (f/1.5) with 1.4µm pixels, 16MP (f/1.9) with 1.0µm pixels, and 12MP (f2.4) with 1.0µm pixels will be present on the body. Telephoto, wide-angle, 2x zoom and Smart functionality is also available. LG wants to offer users a complete photography experience. On the front, there will be an 8MP and a 5MP sensor.

Talking about the display, LG V40 will have a 6.4-inch QHD+ P-OLED display with 19.5:9 aspect ratio. The device will be running on Android Oreo and later on It will be updated to Android Pie. LG V40 will be dust and water resistance certified by IP68.

There is not any confirmed news about the launch date of this device but we are expecting it to be launch in late September.