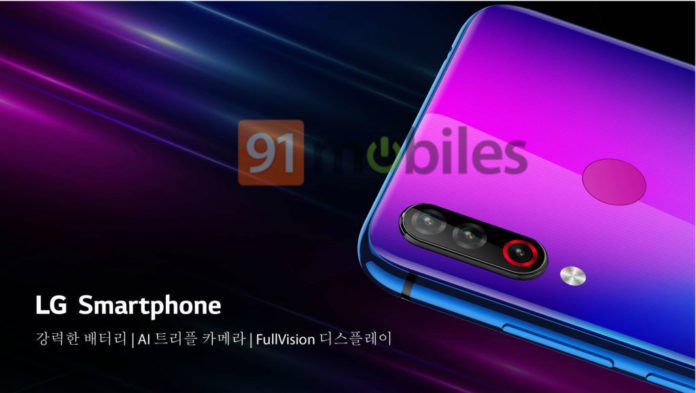 The Korean giant LG is planning to launch a mid-range smartphone in India. While the Chinese brands dominating the market LG decided to follow Samsung’s path by launching an online exclusive smartphone in India. Samsung introduced the Galaxy M series in India that offers great specifications at a competitive price.

The Exclusive Report comes from 91Mobile confirms that LG is planning to launch an online exclusive triple rear camera smartphone for the Indian market. The leaked render shows the triple rear camera with LED flash and rear-mounted fingerprint sensor. 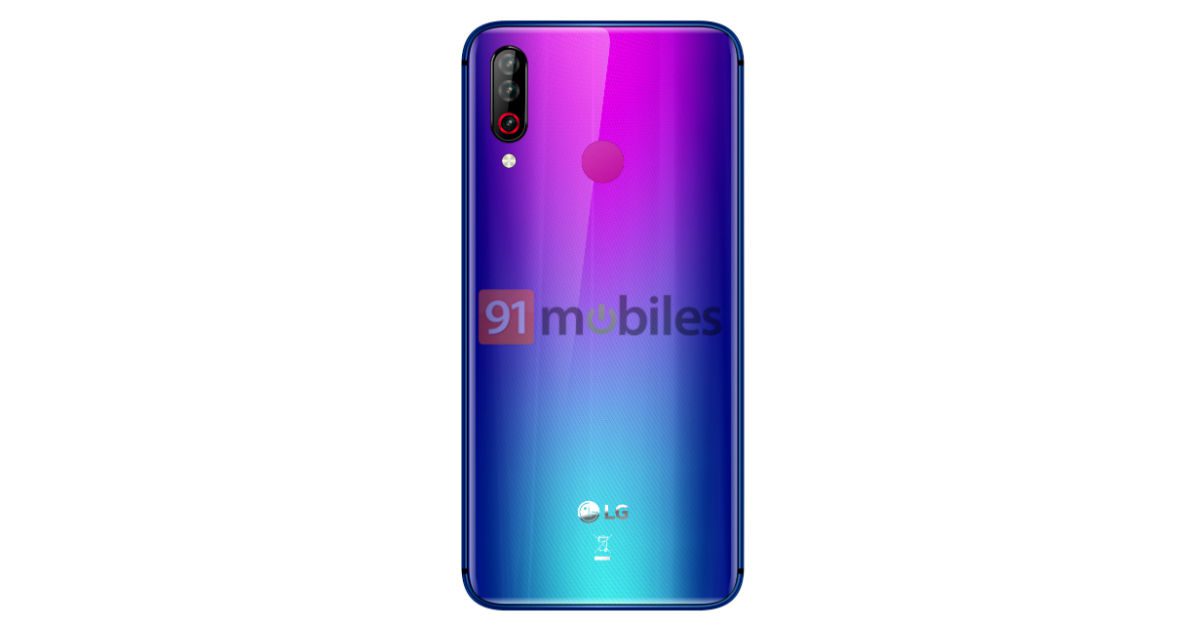 As seen in the render, LG’s affordable smartphone will have a gradient finish, Triple rear camera with flash. The device is said to target the affordable market in India. At this moment the other details are unknown including the name of the device.

Samsung announced the M series a few months back and their success in the online market made LG think about the budget smartphone for India. Samsung sold more than 2 million M series in just 70 days of time.

We will hear more about the smartphone in the near future so make sure to follow us on our social media platforms.