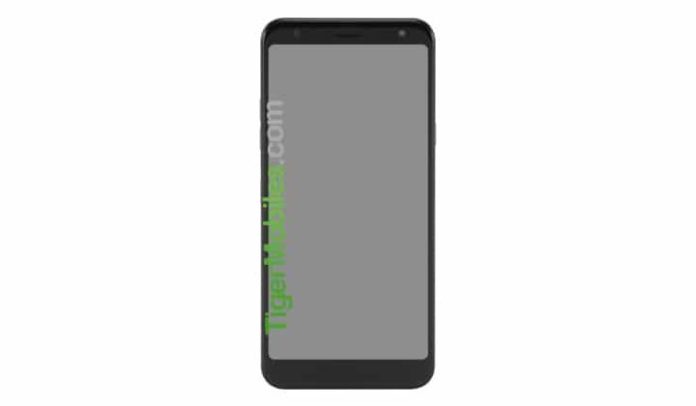 LG will be unveiling their next premium device LG G8 ThinQ at upcoming Mobile World Congress. And it is no secret anymore. We know almost everything about that device. But it seems the company is preparing the launch of their another device to showcase at MWC and it would be LG K12 or K12+. Doesn’t matter whatever you say now because the name is not yet revealed.

Newly leaked information (via Tiger Mobiles) shows key specifications of upcoming LG device. And according to the speculations, it most probably will be the successor of LG K11 Plus. It would be better if take everything as a pinch of salt though.

LG K12+ will sport the 5.3-inch HD+ display having a resolution of 720×1440 pixels. As you may have seen the device won’t have any modern design. Instead of that, the display is surrounded by thick bezels. Pretty much like other budget handsets like Redmi Note 5 Pro from Xiaomi.

There is nothing more information in the specification department but the rumor mill has tried to fetch some key features. LG K12+ might be packed with the MediaTek Helio P22 chipset (MT6762) which will be coupled with the 3GB of RAM and 32GB of internal storage. You could see another variant featuring 2GB RAM and 16GB internal storage as well.

The previous generation K11+ was featuring the dual camera setup on the rear side which leads us to think about the same setup which might be followed by this upcoming LG K12+. So, all in all, the device will be a new normal usage phone which can be bought under a good budget. There is no official confirmation yet for all these specifications. So, it would be better if we take this as a grain of salt. Let us know what do you think about this device in the comment section below.