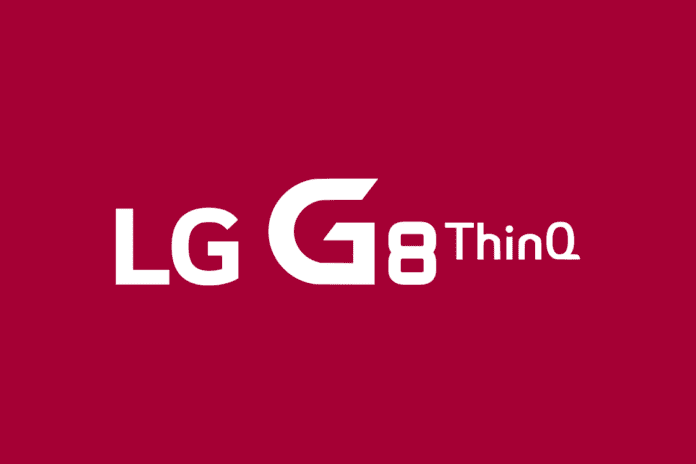 2018 was all about the notch trend in smartphones. While in 2019 smartphone manufacturers are trimming the notch as possible as much and trying to install a waterdrop notch or punch hole display. However, it seems LG is not yet ready to move for smaller notch for upcoming LG G8 ThinQ. The company might be launching this device at upcoming MWC 2019. And recently, an anonymous source has shared renders with XDA Developers which are allegedly accurate. But, not according to the head of LG Electronics.

Moving in backward direction little bit and taking look on earlier shared renders. Steve Hemmerstoffer, known as OnLeaks on Twitter, shared device renders of LG G8 ThinQ. We had a little bit of doubt on those renders. Later on, there were same renders popping out from various sources. But in reply, head of LG Electronics’ global corporate communications, Ken Hong said that those all renders are ‘not real’. So, in short, they are not showing the company’s upcoming LG G8 ThinQ device accurately. Further, he added that those all are ‘speculative renders’.

But, the story doesn’t pack up here. Later, one of the employees of AndroidPolice David Ruddock believes that shared CAD renders are showing the accurate design on LG G8 ThinQ. The renders which are shared by an anonymous source with the XDA Developers are matched with the renders shared by the OnLeaks earlier which leads us to believe that renders are pretty much accurate.

LG is still in notch bandwagon for its upcoming LG G8 ThinQ. As shown in the render, the LG G8 ThinQ will sport the dual cameras on the rear side which are horizontally placed. Yet, there is no information about which sensor the company will pack in. Next to the camera, we can see the LED flash and fingerprint sensor. Now, it clearly makes sense, the company is also not moving for the in-display fingerprint scanner. The material should be made of metal, but I am not sure about that as well. 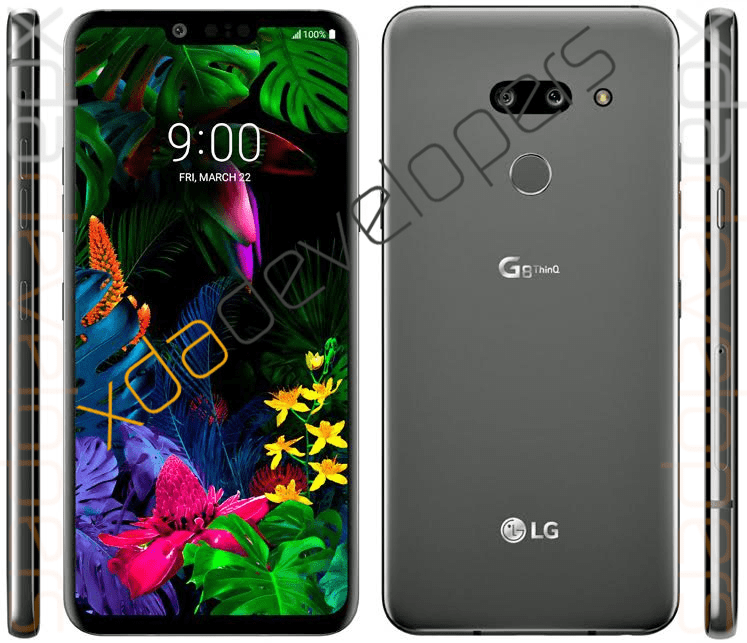 Flipping the phone, on the front side, you will first notice that notch. I got that. There will be a single front camera on the front side with all other necessary sensors. Also, according to the rumors, the device will get the face to unlock feature. To give tough competition it would be really necessary for a brand to adopt some necessary changes. The phone is curved on the edges. No, this is not a portless device. There will be power and volume buttons on the left side. While on the right side, there is a call to action button which activates Google Assistant.

Also, Take a Look on Specifications