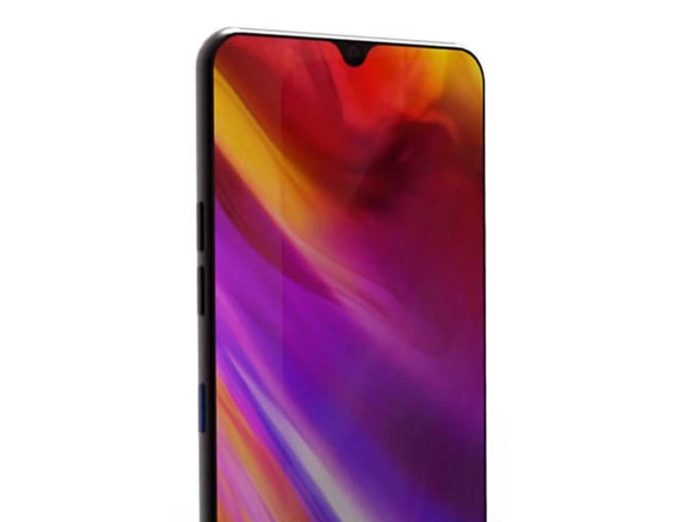 5G is going to be a one forward step in 2019 because several smartphone manufacturers have already started depth working on it and the list includes, Samsung, OnePlus, Xiaomi, Huawei and LG as well. And we already have seen the Samsung and Xiaomi device having 5G enabled under the hood. However, devices are not yet publicly available. But, Samsung Galaxy S10 will be the first 5G device. With that LG is also moving its steps towards the new 5G phone.

According to the new report, LG will debut its first 5G device at 2019’s Mobile World Congress. Now, as you know, the company launches a new device every year under it’s ‘G’ series. But, this might not be the case this time. As per mentioned on Korean newspaper ETNews’ website, the company’s first 5G device entirely will be a new part of completely new series. And this is what surprise for us right now.

Mobile World Congress is scheduled in February and you will see tons of new smartphones from various manufacturers. And when it comes to the LG G8 device, it will launch later in March 2019. The company is moving towards the 5G phone and that’s might help LG to open their market in various regions. Though there is no any authenticity of this report given by the ETNews they have mentioned that LG’s senior executive said that the company’s first 5G device will carry new branding.