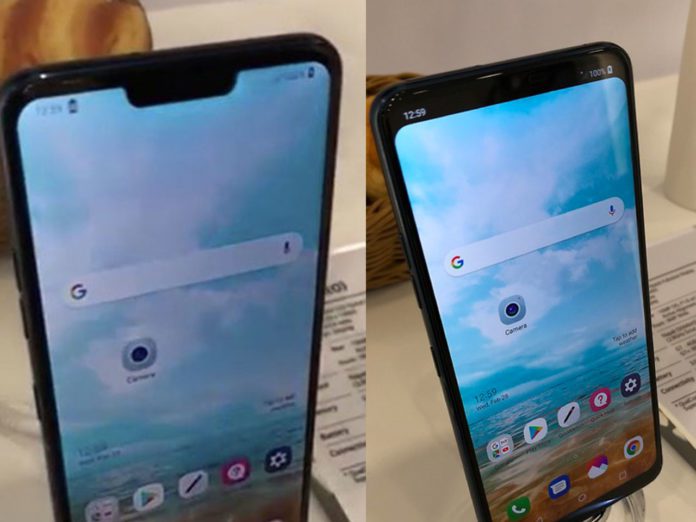 Whether you like it or not, but Notch is coming to the many smartphones this year including LG, Huawei, OnePlus, Vivo, HTC, and maybe Pixel. We have seen a lot of leaks of the notch. According to the GadgetMatch, these are a number of smartphones that might come with the notch. 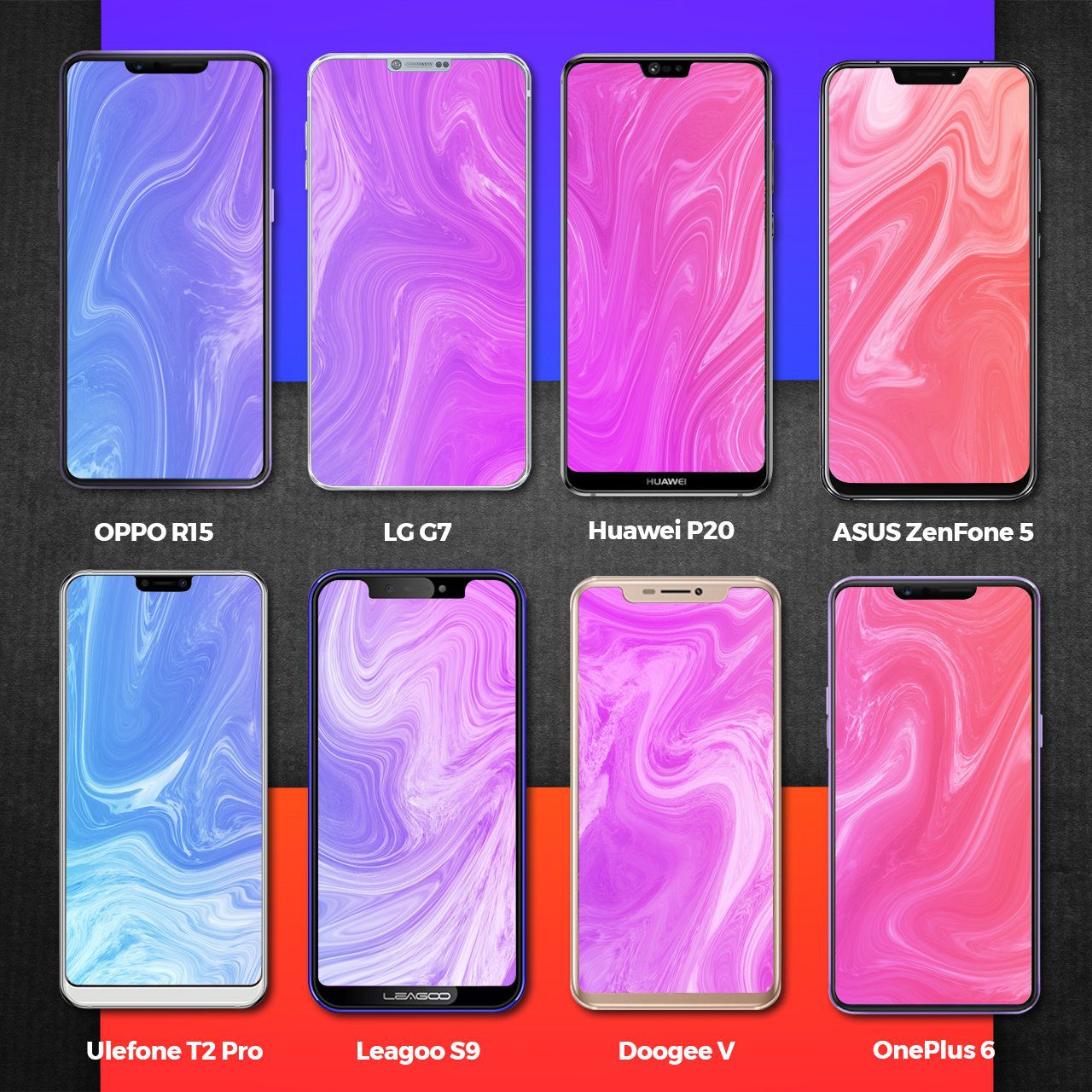 This Notch will also be present on the LG’s next flagship which will be LG G7. This notch will contain the front-facing camera and earpiece. But there is something different about the LG G7 unlike the other phone the notch can be hidden by software tweaks. I personally don’t like the notch so I would hide it on the go. It’s a personal preference, Some people don’t like the notch and some gets used to it.

One leaked video from the YNET shows it all. In the video you can see there is notch present and just after few moments the notch is invisible and you can see the bezels.

So, LG has to provide the notch because they wanted to give more screen and that’s the only way they can do it. But after realizing that people seem to hate the notch and criticizing the leaks on various social media they decide to give notch but that can be hidden if a user doesn’t like that. There will be an option available in the setting menu from where a user can hide the notch and see some bezels.

ALSO READ: This Could Be The Next Pixel Device

LG wanted to give the more usable screen to the user and also now Android P is giving support to the notch so that’s why notch is there in many 2018 smartphones.

There’s a benefit to LG’s notch software trick. As you can see in the video, it allows for more screen real estate in portrait mode by moving the icons further up.

In this smartphone camera and earpiece are in the center so right and left areas are unused and space gets wasted so by providing screen you can use that quarter inch of screen. I personally think that notch is for good, you can use more screen but not everyone likes it including me. Let us know in comments below whether you like a notch or not a notch.