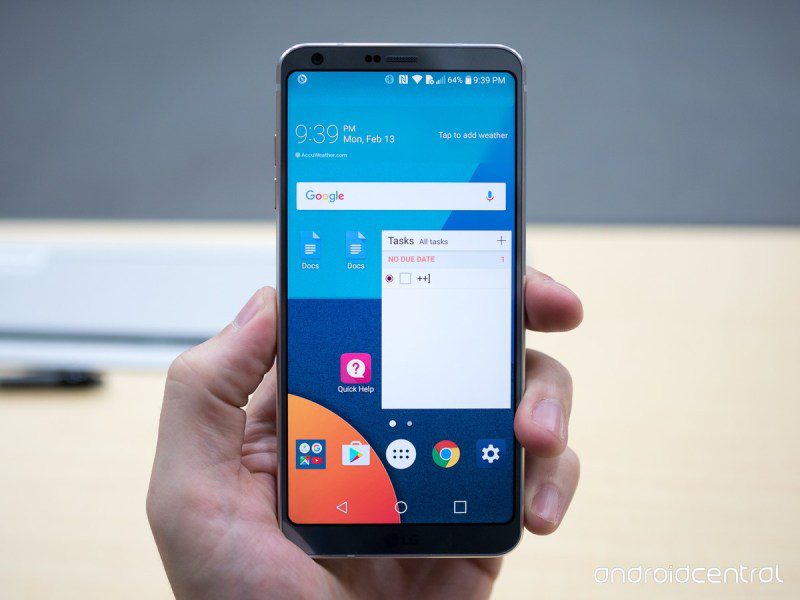 LG G6 was launched in June 2017 and it’s most underrated smartphone of 2017. This device got some decent specification with a great display. Price of this device is $650 or less if you buy in offers. At the time of launch, LG promised a fast android update to this device. So after two and half month of official oreo launch LG G6 Oreo update is finally coming. 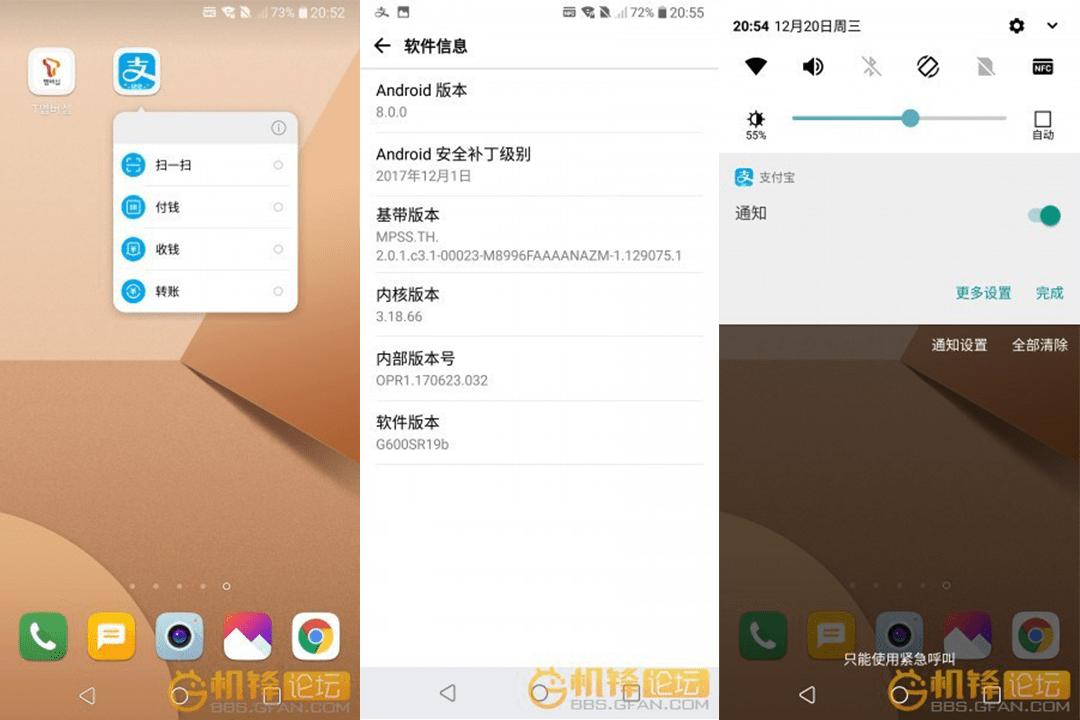 Android 8.0 Oreo update for LG G6 is now only available in Chinese device for now and It is still in beta version. This software has some bugs as of now and all bugs will be resolved in an official stable update.

Here are some pictures attached to show all the things are writtenin Chinese but you can still you can verify that oreo has been out on this device. 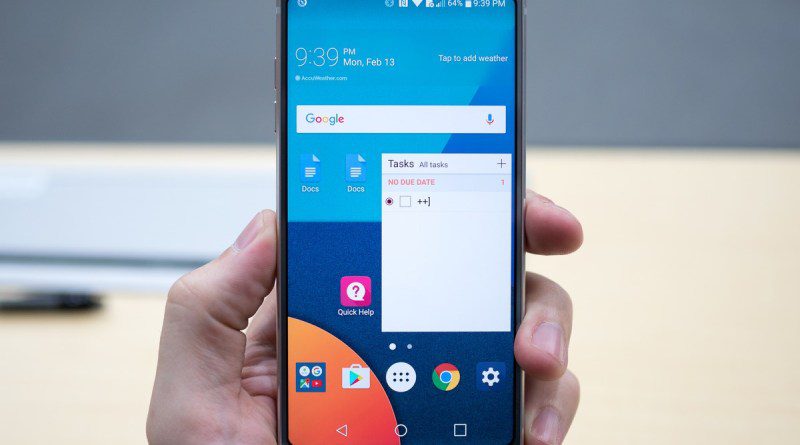 We got this information from the Chinese forum where one of the users specifies all the device and screenshots of his device got an oreo update in his LG G6 device.

The software version for the 8.0 Oreo beta is V19A and supported models include

The guy also mentioned some of the features and share his personal feelings:

Some bugs which were found in LG G6 Oreo updates are:

1. I use the kin cattle platform, after receiving the message lock screen, it will repeatedly bright screen, will not               go out