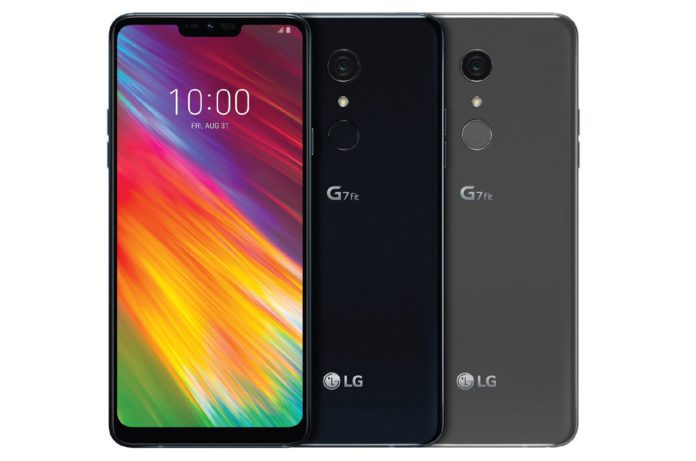 From the last couple of months, the LG brand has made a little bit of place in the smartphone market with new Android phones. LG has now revealed it’s new phone called G7 Fit which will start shipping this week. The company has announced it’s G7 ThinQ device earlier which is one of the premium smartphones from LG. And with the new G7 Fit, it seems the company is moving towards the budget devices.

As per revealed by the company, new G7 Fit will start shipping this week but… but in some selected markets. However, the company has not taken the cloth off from the list of the markets. But, the company said the G7 Fit will device will make its way to be in Asia, Africa, Europe, Latin America, and the Middle East throughout the fourth quarter. 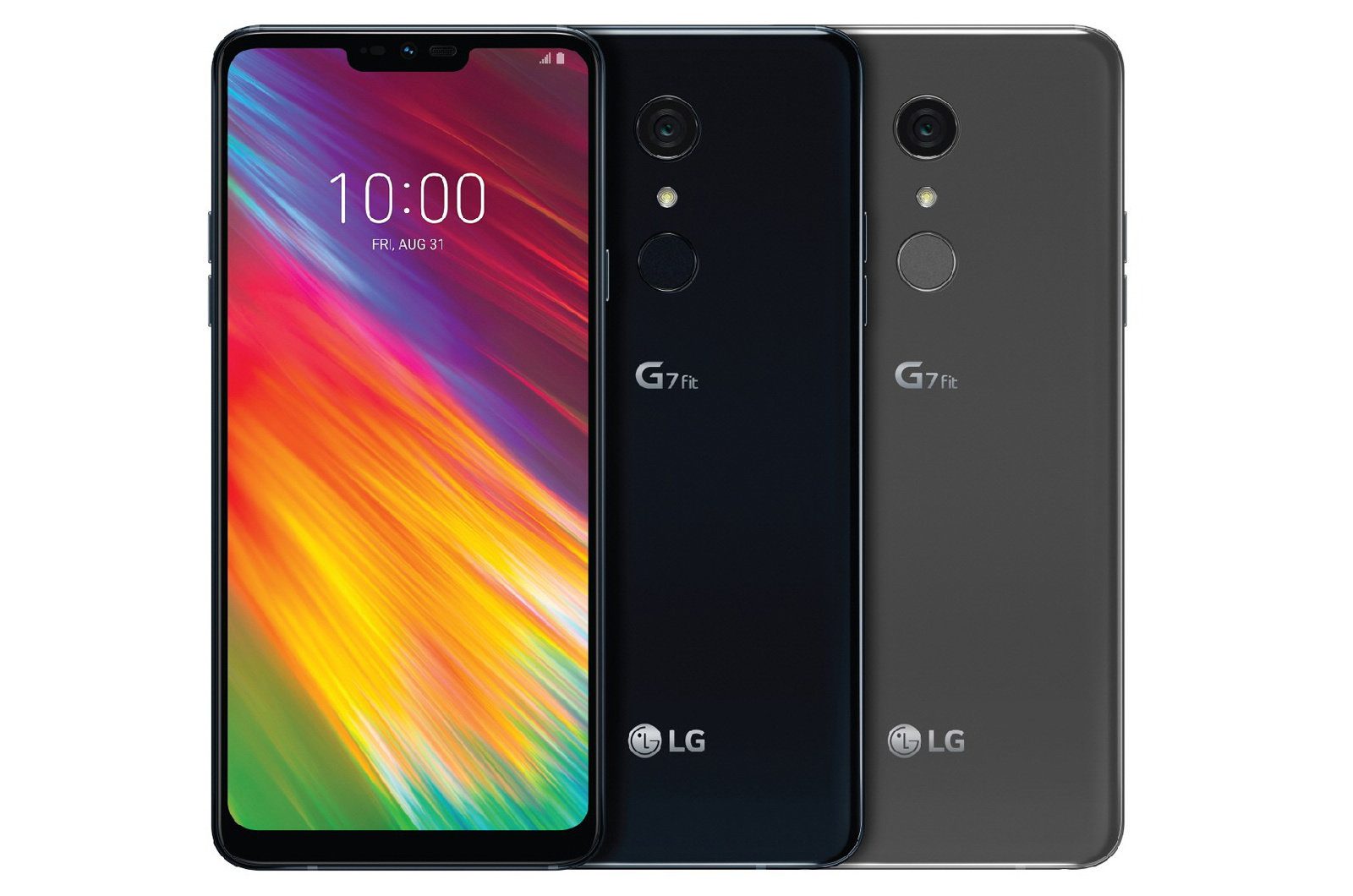 Talking about the features, the LG G7 Fit is powered by an older Snapdragon 821 chipset which is paired with the 4GB of RAM. Well, there will only be one RAM variant available. But, of course, you will have the internal storage options of 32GB and 64GB. So, in short, the G7 Fit is a complete budget friendly device.

In the camera department, the company has installed a 16MP camera sensor on the rear side. By the way, there is no dual camera setup. On the front, there is 8MP selfie shooter. Both the cameras are said to be the AI camera. So, you will get all of those eight AI Shooting modes in the camera app. The G7 Fit sports the 6.1-inch QHD+ display having a resolution of 3120 x 1440 pixels. Well, keep in mind this is LCD screen, not OLED.

LG’s mobile division head Ha Jeung-uk said in his statement that, “The LG G7 Fit plays an important role in our global lineup which is very focused on introducing meaningful smartphone technology and innovation to a new and wider audience. LG’s strategy to include our best technologies across our entire G series portfolio is to make it easier for more consumers to experience LG mobile innovation.”

I know, you might be excited to know the price of this device. However, the company has not revealed the price yet. It might be available while the device hit the different markets. So, we have to wait for it.