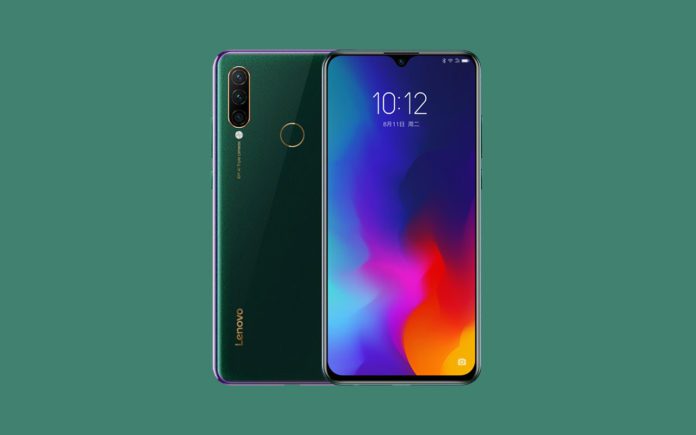 Lenovo adds a new device in its smartphone list. Today in China the company has announced Lenovo Z6 Youth or you can also call it Lenovo Z6 Lite. The phone was in the news from the last couple of weeks and if you are not living under the rock you might have gone through its specifications and design. 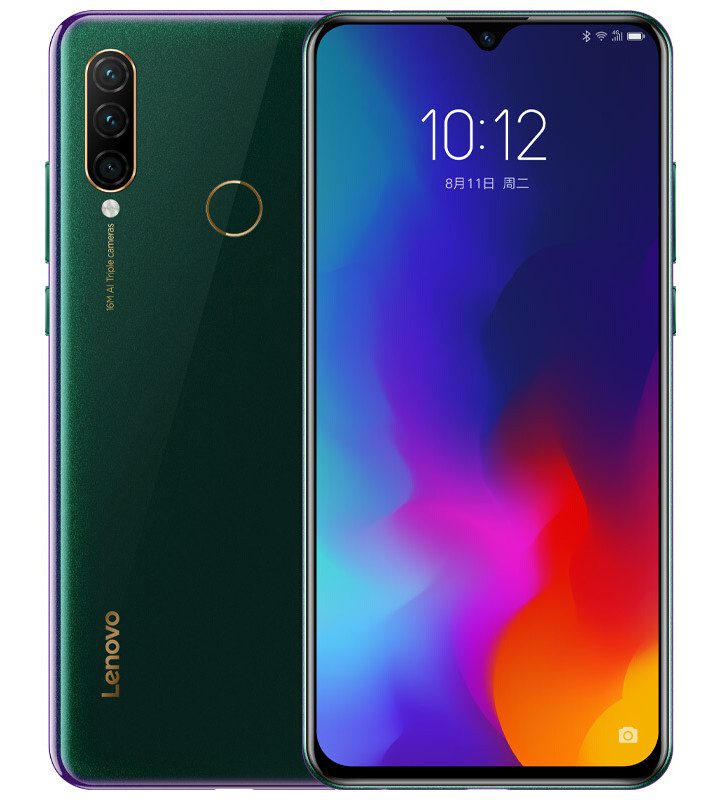 New Lenovo Z6 Youth powered by the Snapdragon 710 chipset which is coupled with up to 6GB of RAM and 128GB of internal storage. Although the storage can be increased using a microSD card. As always we have attached complete specifications information at the bottom of this article.

On the front, there is 6.39-inch Full HD+ display with the 19.5:9 aspect ratio. The phone comes with the waterdrop notch as well as a small chin on the bottom. And with that, it features 93.07% screen-to-body ratio. There is a triple camera setup on the rear side houses 16MP, 8MP, and 5MP sensors. On the front notch packs 16MP camera sensor.

Now, the rear side of the phone is quite attractive. As the company announced, on this phone, there is ceramic textured back with the 228 lasers engraved three-dimensional texture which changes color according to the light falls on it. 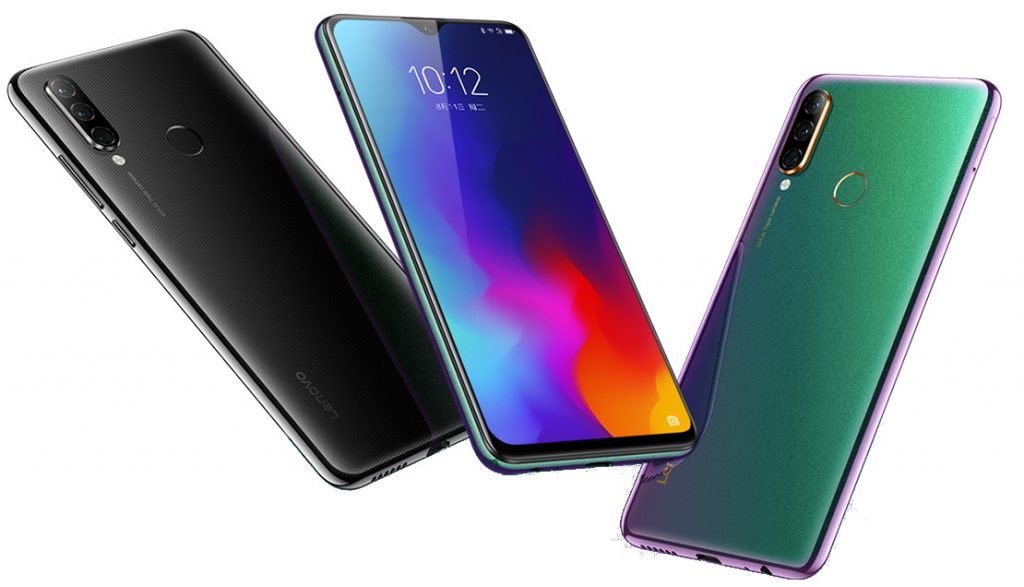