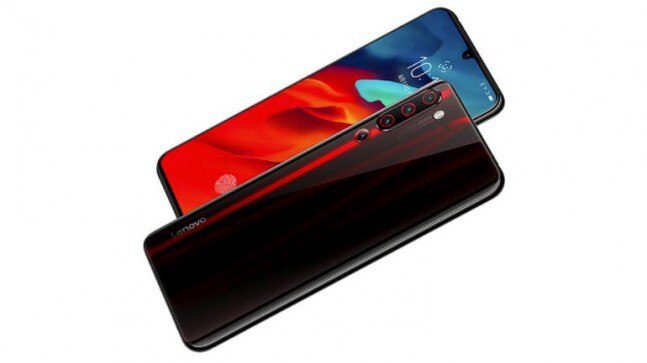 Lenovo’s Vice President and Head of Lenovo China announced that the company will soon launch a Qualcomm Snapdragon-powered smartphone. Of course, he didn’t reveal more specifications. The upcoming Lenovo Smartphone is rumored to be called Lenovo Z6 Youth Edition. 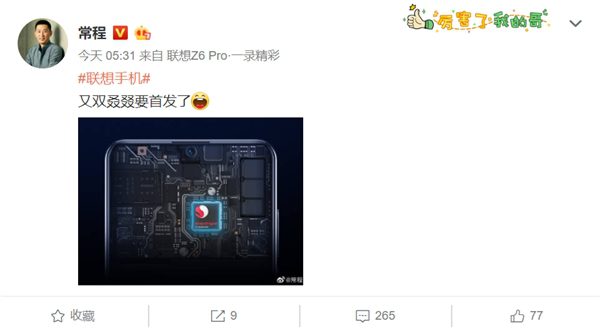 Samsung already launched Galaxy A80 powered by Qualcomm Snapdragon 730 chipset but the device is not yet available to purchase for the public. We don’t even know the pricing of the device yet. That’s why Lenovo is aiming to launch the first Snapdragon 730 smartphone which will be available for consumers to buy.