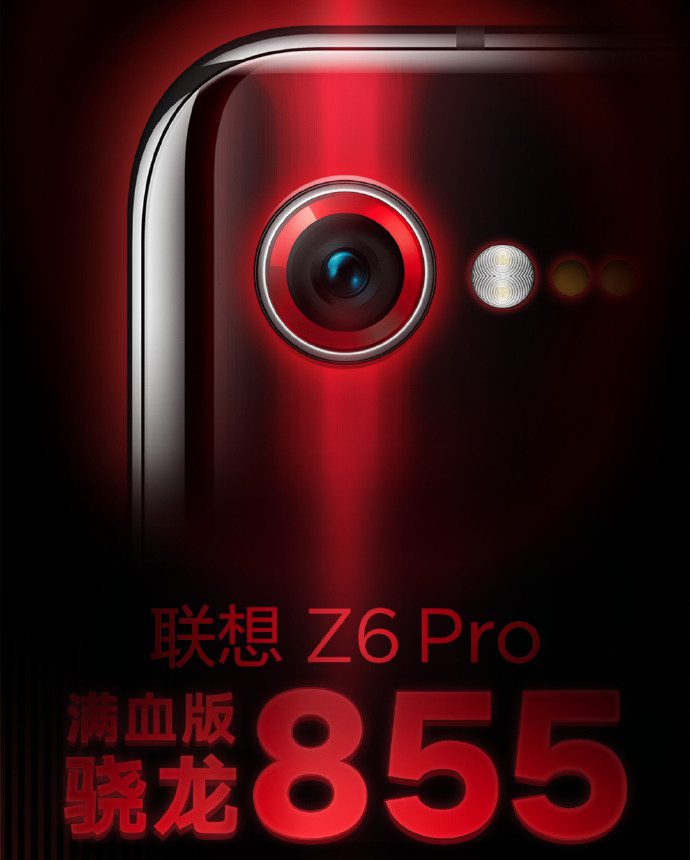 The earlier company confirmed that it will have a hyper-video recording feature which we don’t exactly know how it will work. The render shows big camera sensor alongside dual-tone flash.

Lenovo Z6 Pro will probably have a glass back design and aluminum frame for the better grip. The Lenovo Z6 Pro will launch in two variants and one of the variants may get the 5G compatibility for those who want to buy the future proof device.

Lenovo Z6 Pro appeared on a 3C certificate which indicates that it will support 27W fast charge. That’s all the information we have about the device as of now. We will get to know more when it launches so make sure to follow our social media platforms for future updates.