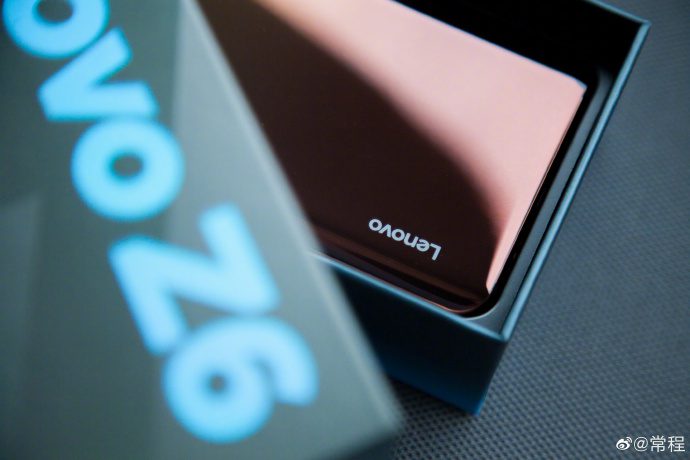 Earlier Lenovo L78121 was approved with 18W fast charger and the same device was also appeared on the TENAA website. But that didn’t reveal much information or images.

Lenovo L78121 will come with Octa-core Snapdragon processor in which base cores will be clocked at 1.8GHz. The device will run on Android Pie out of the box and it has 8GB RAM. Lenovo L78121 scored 2556 in Single-core and 6763 in Multi-core Geekbench score. Qualcomm Snapdragon 730 has similar performance so we can expect it to be packed inside Lenovo Z6.