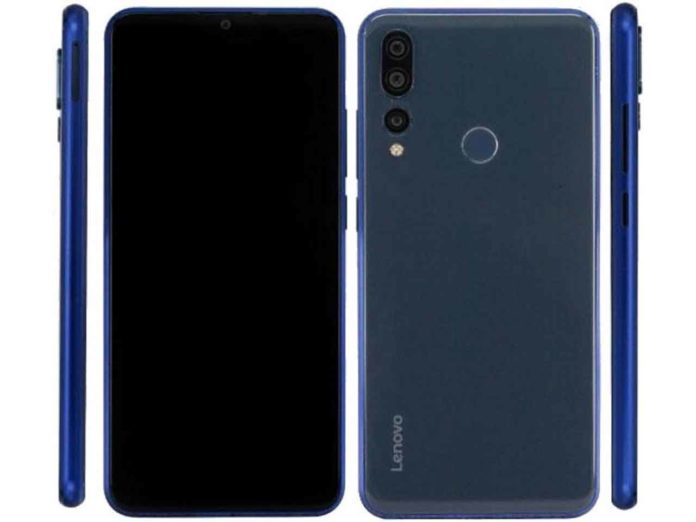 Lately, Lenovo is getting back in the market by launch some great value for money smartphones. Lenovo Z5 and Lenovo Z5 Pro are already launched in the market and both the device are budget oriented. The upcoming Lenovo Z5s will also be the budget device. 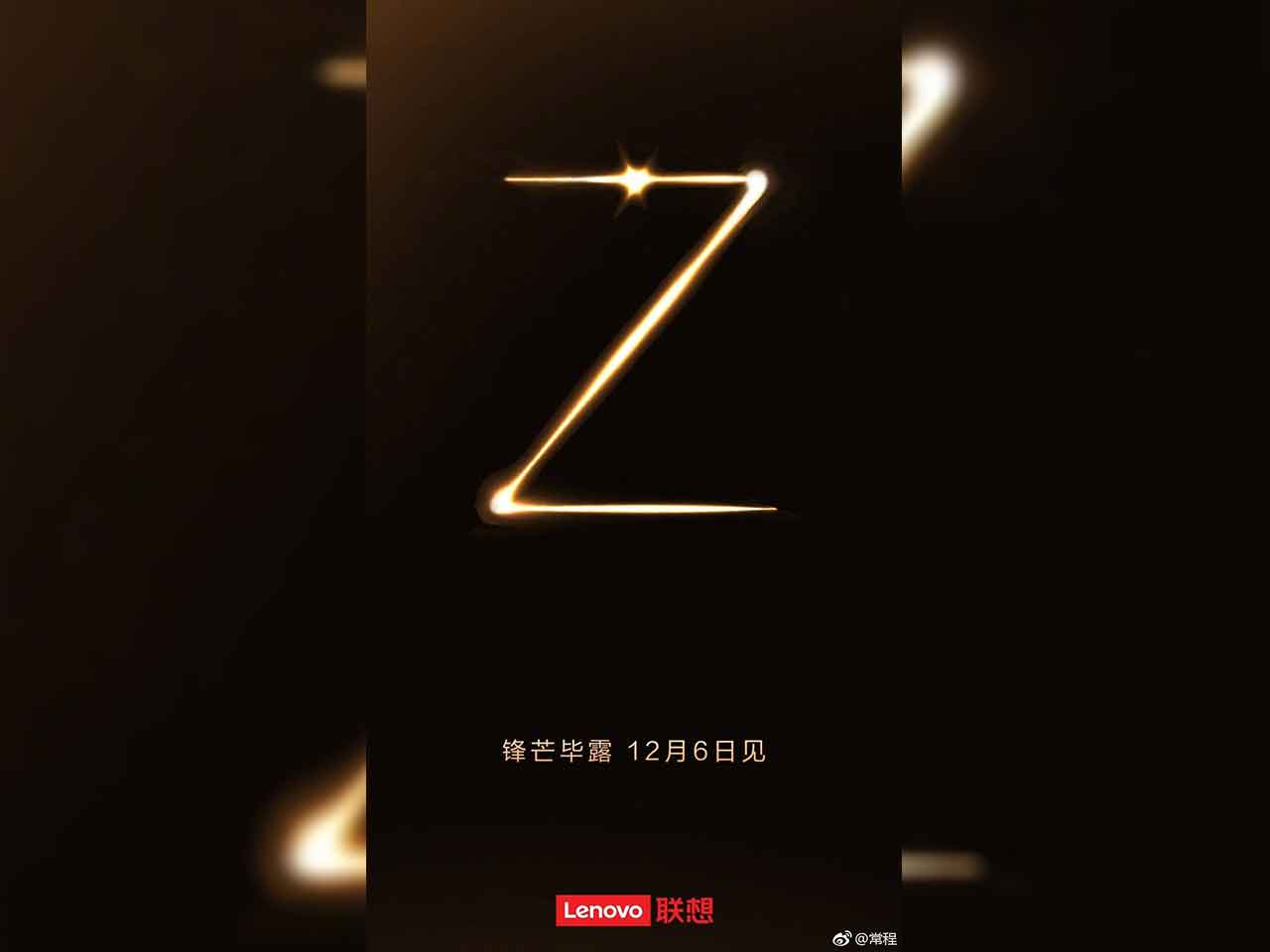 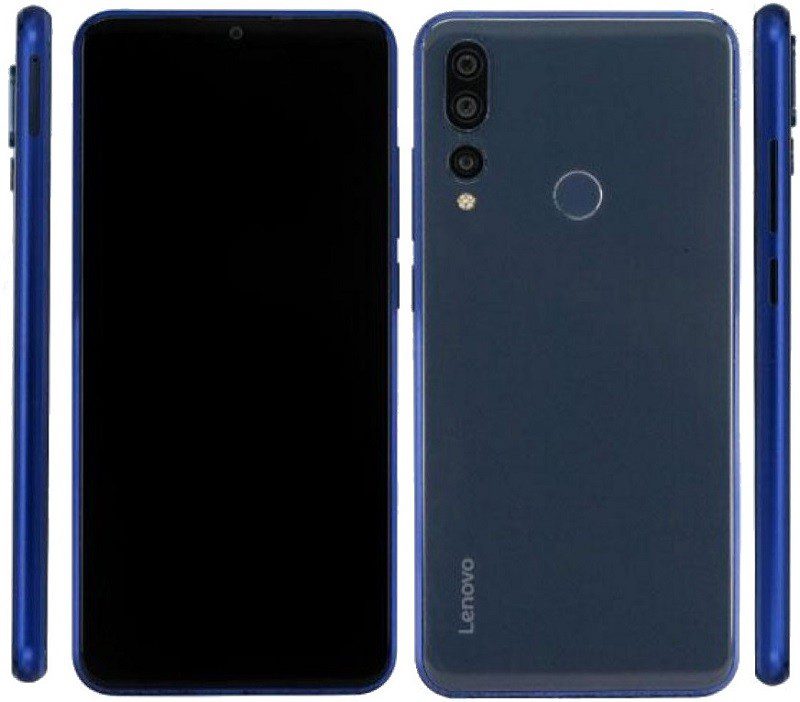 The device was listed on TENAA so we know how the smartphone looks like but the internal is yet unknown. The device has a three rear camera which is a vertical position similar to the Huawei P20 Pro.

Talking of the front, There is a hole in the center for the selfie camera which is the main attention for all. This will be the first device to launch with the In-Display camera. Samsung and Huawei are in the same pipeline and will launch their smartphones on December 12 and December 17 respectively.

The smartphone is expected to sport 6.3-inch Display with FHD+ resolution and 19.5:9 aspect ratio. The device is likely to sport recently launched Qualcomm Snapdragon 675 chipset. Lenovo Z5s is also rumored to pack 3210mAh battery which will support the fast charging.

On the software side, The device will run on Android 8.1 based on ZUI 10 out of the box and the device will be available exclusively to China.