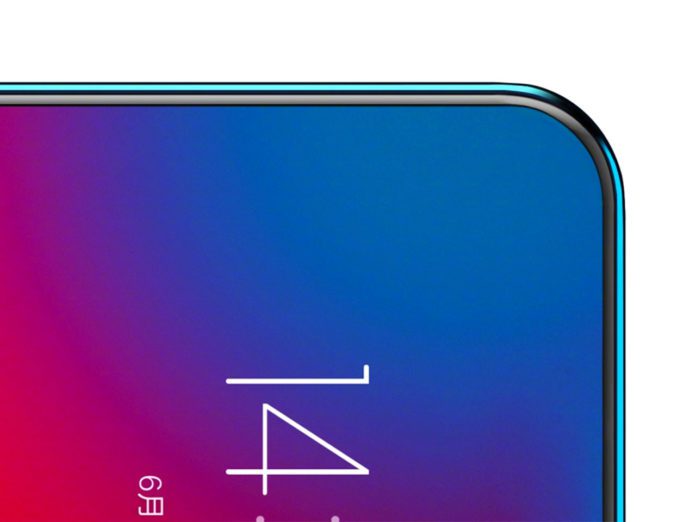 Until now we have some major information of Lenovo Z5 device. The company’s Vice President Chang Cheng revealing device features on his official Weibo profile wall. Well, we all know the device will offer 95% screen-to-body ratio, 4TB of internal storage, AI featured a dual camera and the 45 days of standby time. No doubt, people will definitely keep their eye on this device during the launch event because it is full of some new innovations.

In the lates, Lenovo’s Vice President Chang Cheng has revealed that the device will offer up to 30 minutes of talk time on its 0% charge. Think about twice, I know it sounds unbelievable. The device will remain switched on even it will have 0% battery charge while the user on call. It looks like the company’s Vice President revealing all things in serials to build a hype in Lenovo fans as well as other smartphone users. The official teaser claims this feature has been shared by Mr. Cheng on his official Weibo wall.

For now, it is unclear that how Lenovo will manage to get 30 minutes of talk time at 0% battery charge. However, I guess the company’s engineers are rigorously playing with the software that may save some of the battery power for emergency purposes. And when there is sudden requirement comes, the software automatically releases the power to use for internals.