Lenovo CEO was teasing a lot of images on Weibo lately about their device Lenovo Z5 Pro. And Finally, the device is launched in China with the highest screen to body ratio. It has slider camera technology like Honor Magic 2 and Mix 3.

Talking about the screen, It has a 6.39-inch FHD+ Super AMOLED screen which comes with the 95.06% Screen to body ratio which is highest in any smartphones. The chin’s width is 4.98mm due to the COP packaging technology, while the rest three borders are at 2.07mm only. The display also supports HDR-10 with the DCI-P3 wide colors.

There is no premium feeling when sliding a phone with magnets, the real deal is having a ‘six-guided double-helical power system. – Said Lenovo’s Vice President

Moving towards the performance, It is powered by Snapdragon 710 10nm Octa-core processor which is an upgrade over Lenovo Z5’s Snapdragon 636. The device will be available in two variant – 6GB RAM + 64GB storage and 6GB RAM + 128GB storage. Further, the memory can be expanded via MicroSD card up to 256GB.

Before we talk about the camera department, have a look at some of the sample pictures. 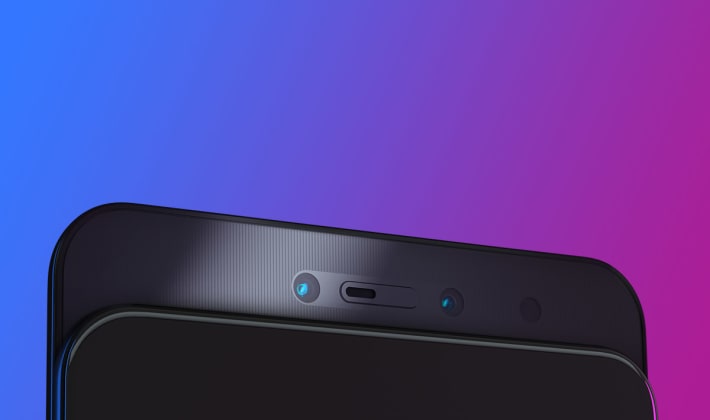 The device is running on Android Oreo 8.1 based on ZUI 10. ZUI 10 is improved a lot since last year. It’s disappointing that the smartphone doesn’t come with the Android Pie out of the box but the company promised that they will update to Android Pie in near future.

The device has 3350mAh battery to work around for a day. Which isn’t sufficient enough in my opinion for a 6-inch AMOLED panel. It is worth mentioning that it has headphone jack considering all other company removing it.

The Lenovo Z5 Pro has been priced at 1,998 yuan (INR 21,200 approx.) in China for the base variant with 6GB of RAM and 64GB of internal storage. On the other hand, the 6GB RAM + 128GB storage variant of the smartphone is priced at 2,298 yuan (INR 24,400 approx.). The smartphone will be available for pre-order in China starting today and will go on sale at 00:00 hours on November 11. Lenovo has not announced any plans of bringing the Z5 Pro to markets outside China. 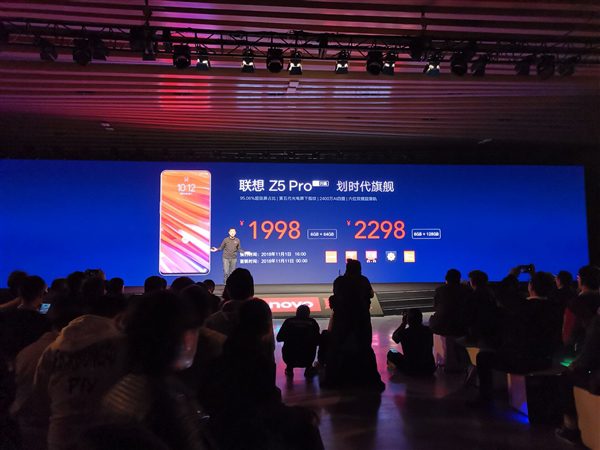