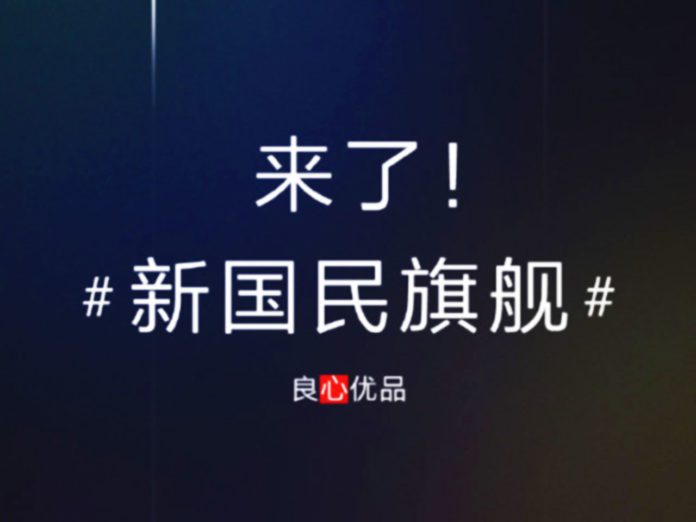 After Lenovo’s Vice President Chang Cheng has revealed some major features of upcoming Lenovo Z5, everyone’s eyes are eagerly waiting for the launch. Recalling features revealed until now, firstly, it will provide 95% screen-to-body ratio. It means almost no bezel experience. Further, it will offer 45-days of standby time, 30 minutes of talk-time on 0% charge, AI-powered dual rear camera and 4TB of internal storage. However, still, we have no information about its internals. Now, the company’s VP has confirmed its launch date.

Chinese electronics major Lenovo has set this launch event in its home country China. As revealed by the Vice President Mr. Cheng on its Weibo profile, the event is set for June 5, 2018, at Beijing, China. Following image shared by him on his official Weibo account. As per mentioned, the event will take place at 2 PM CST (12 AM IST).

Suggested: Get Android P’s “Wind Down” Feature in Any Android Device

It looks like Mr. Cheng has built the hype in all Lenovo fans by revealing its marvelous features. As he confirmed, Lenovo Z5 device is packed with the 4 advanced technological features.

Lenovo Z5 will be the first ever device will have 4TB of internal storage. Thanks to the particle technology to make this happen. This technology allows the chip to store up to 2,000 HD movies, Over 1 Million images and up to 1.5 Million music files.