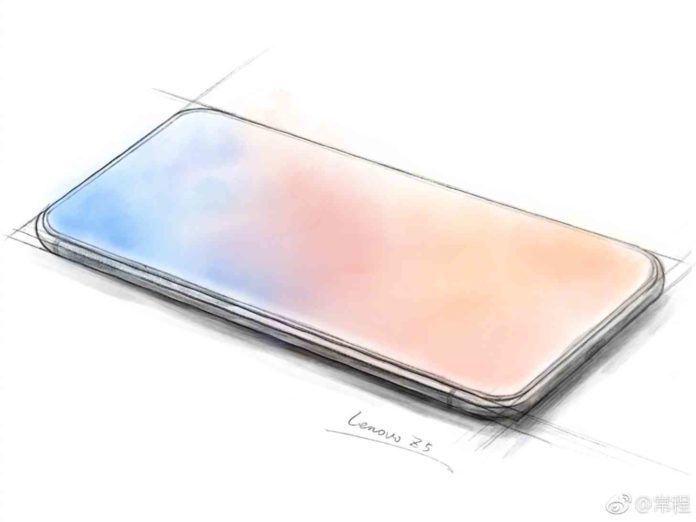 Lenovo is slowly building hype in users. Looks like China-based smartphone maker Lenovo is working on the new flagship device which going to be named as Lenovo Z5. Interestingly it will not provide the ‘Notch’ feeling. There will be truly bezel-less display to provide the more space to play with the smartphone display.

The electronics major Lenovo is working hard to provide the true bezel-less display. However, the work is not the only thing that manufacturers need, there is also necessary to build some hype and tease people with small pieces of information. And that is why previously we have seen those Lenovo Z5 images which were watered on the internet and firstly spotted on Weibo. You can believe in images because surprisingly they were teased by the company’s Vice President Chang Cheng. However, it can also be a hint by the president. 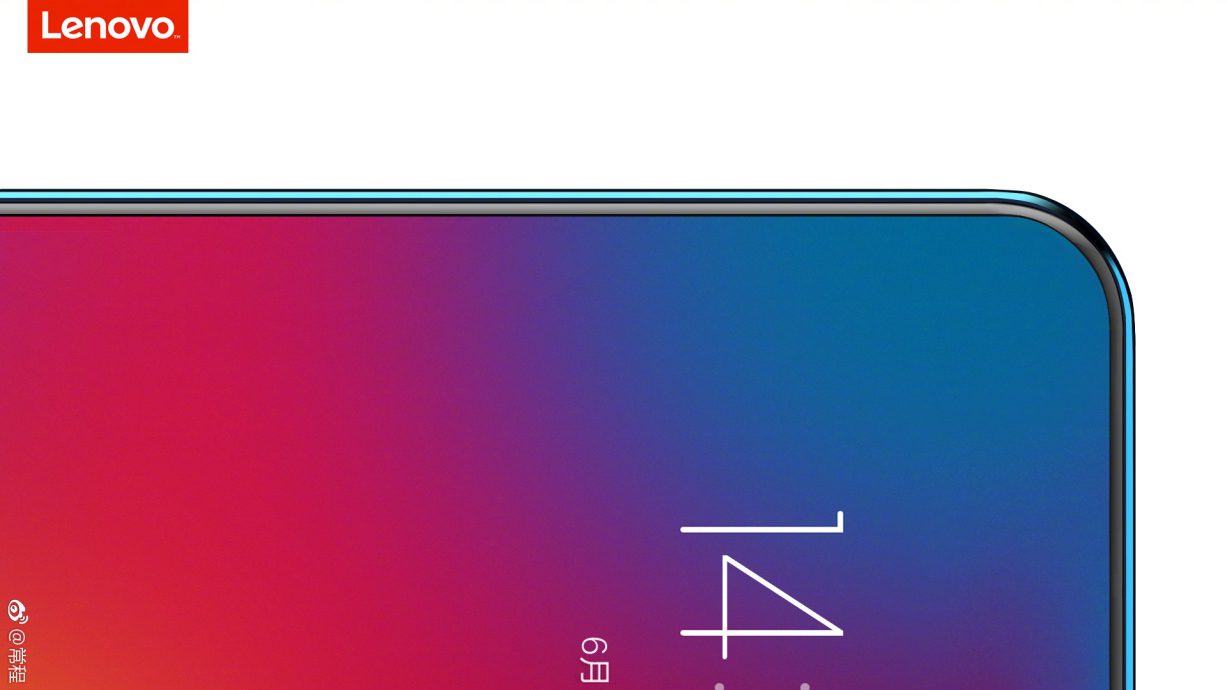 Now, president Chang Cheng has teased another information which suggests that company’s upcoming Lenovo Z5 device will have 4TB of storage. If the company does the same as he said, the phone will be the first smartphone with such massive inbuilt storage.

Let us take a look at small information which Mr. Cheng has shared. He claims the company has been able to provide massive 4TB storage in the small piece of metal by using the ‘Particle Technology’. This technology allows the chip to store up to 2,000 HD movies, Over 1 Million images and up to 1.5 Million music files.

Undoubtedly, the new technology will be the game changer. We cannot even imagine the 4TB of storage you can achieve using a tiny piece of hardware. The launch of this device is scheduled in June. However, the exact date of this mobile phone is not announced yet. Mr. Cheng will definitely keep teasing their fans and we will keep you updated here.