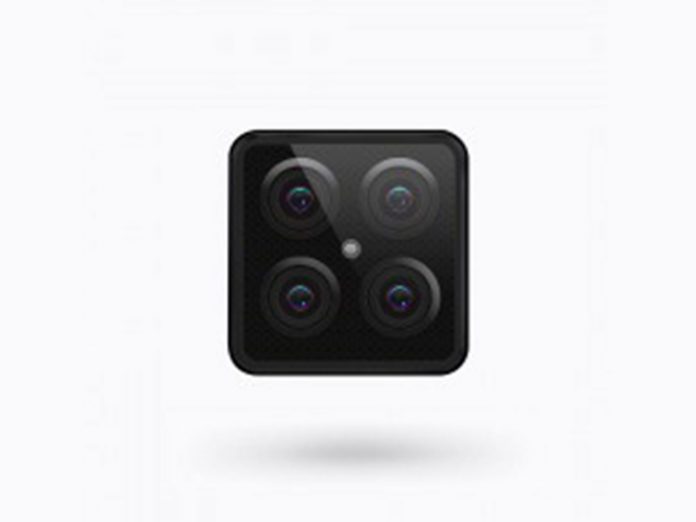 It is hard to believe on Lenovo’s Vice President

If you can manage to recall, you might know the device has been already leaked through various sources which give us an idea that the company is focusing on the notchless design for Lenovo Z5 Pro. That means, there will be full screen on the front with some tweaks we have seen in Vivo NEX and in Oppo Find X device for the camera and some other internals. But now we are excited to see the four cameras on the rear side as the new teaser of Lenovo Z5 shows! Right now, it is hard to believe. 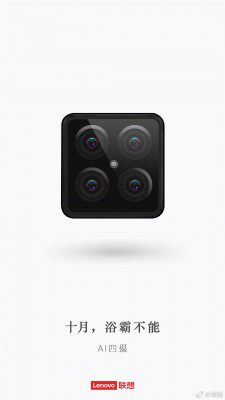 The teaser shows the arrangement of four cameras which are placed in the square form. And it is reminiscent of  Honor Mate 20 camera design. However, at some point, it is a little bit different. In Lenovo’s case, the LED flash has been placed in the center (in the middle of the square) while the flash in Mate 20 device is in the upper left corner.

Further, the small text in the Chinese language below means the ‘AI 4 Shots’. You can expect this device to launch in October. However, there is no official date has been unveiled yet by Lenovo. Let me know what do you think about this teaser.