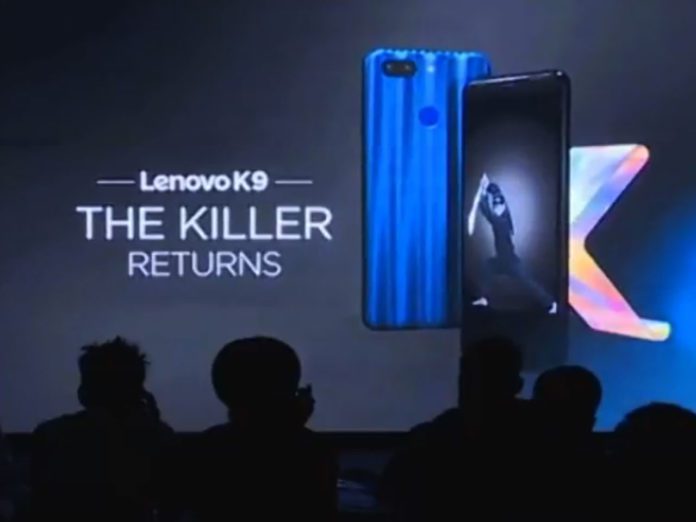 Today Lenovo has launched their two new budget smartphones in India – Lenovo K9 and Lenovo A5. It seems these both the devices are targeted to the mid-range smartphone market. Earlier yesterday, Lenovo has revealed their official teaser which was showing ‘The Killer Returns’. But, I would say you shouldn’t expect much in terms of performance from these both devices. And that’s what you will know at the end of this article.

So, first let’s have a look at both of the devices’ specifications which are launched today.

Today the company has announced the company’s first quad-camera smartphone – Lenovo K9. Under the hood, you will get Snapdragon 450 chipset. The device will available only in one variant having 3GB of RAM and 32GB of internal storage as far we know. 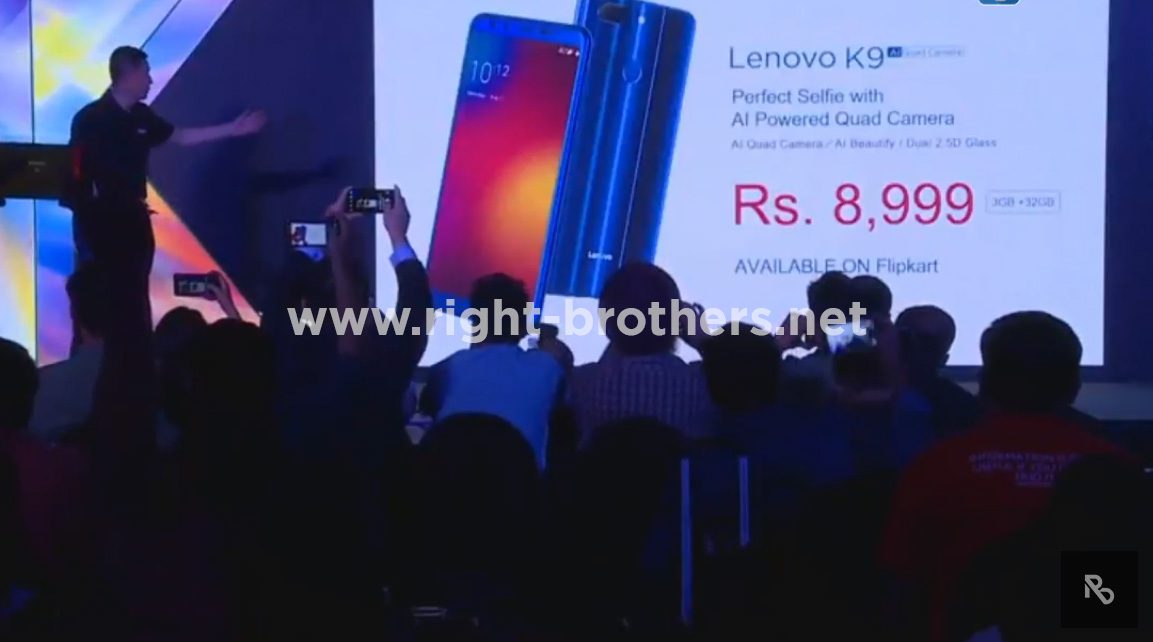 As I said earlier the device comes with the quad-camera setup – two cameras are placed on the rear side and other two cameras are placed in the front. Both contain a pair of 13MP and 5MP camera sensors. With that to provide better user experience, the company has installed AI Bokeh and Natural Selfie Bokeh features that lets you capture the image with depth effect. AI Beautify that has capabilities like face resharpening and whitening, as well as a concealer. AI Backlight, which can enhance low-light selfies automatically. Multi-frame technology which can take six selfies for every one picture taken, ensuring the best results.

Talking about the display, the Lenovo K9 has a 5.7-inch HD+ display with a 720×1440 pixels resolution. With the new AI Face unlock feature, you can unlock the device within 0.3 seconds. In other features, it includes the 3,000 mAh battery with 10W power output.

Our competitor is the consumer himself/herself. We want to offer what consumers more in the same price than what other brands offer.

Lenovo A5 – The Budget Champion 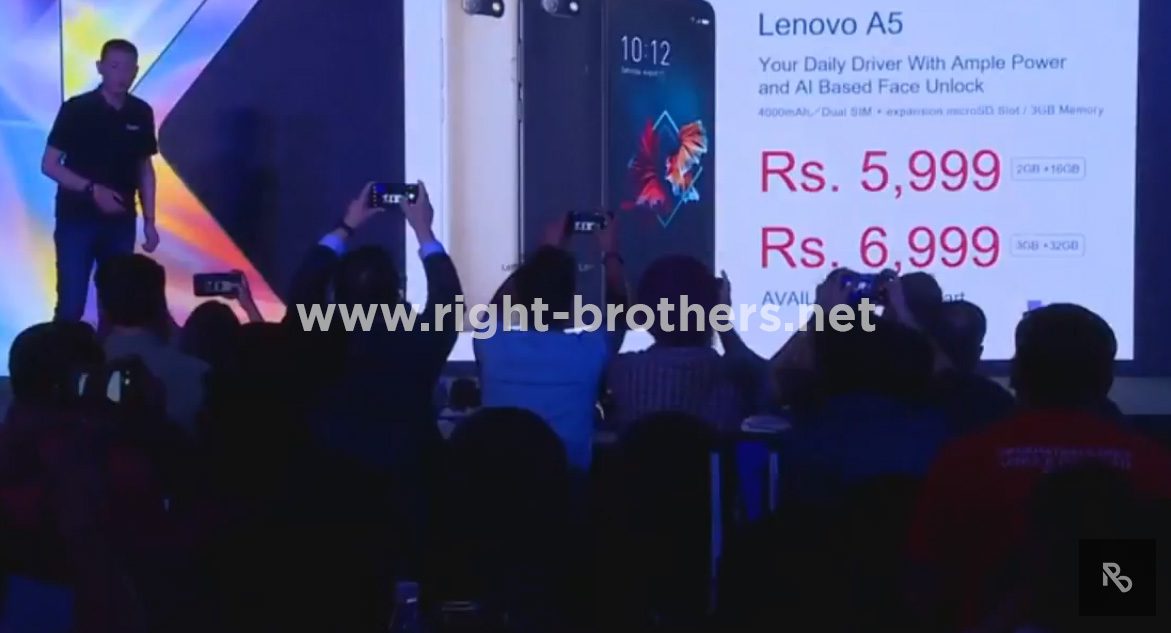 The smartphone will feature a single 13-megapixel rear camera with f/2.2 aperture, an 8-megapixel selfie camera with the same aperture, and a bigger 4,000mAh battery. The A5 features a 5.45-inch ‘FullScreen’ display and in the software department, the device will run on Android 8.1 Oreo.

Both the devices are Flipkart exclusive. So, you can purchase them directly through Flipkart.