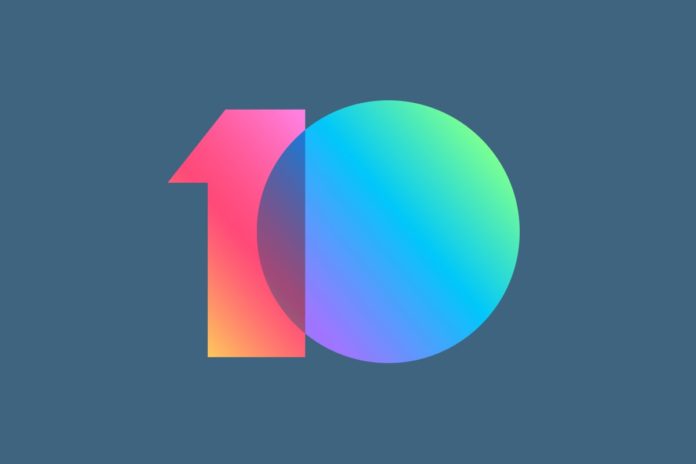 It is no secret that Xiaomi was internally working on the Android Q based MIUI skin for their devices. And to test it out, the company announced that it will be recruiting the beta testers shortly for their Android Q based MIUI release. However, the number is limited. As per announced by the company it will be only releasing the beta update to 400 testers.

Xiaomi is currently reserving some new features here in the new beta build. Firstly, the new MIUI launcher. Check out the video attached below. It will give you a view of Xiaomi’s new MI system launcher. The launcher is the similar footprint of the current system launcher, though. However, in a future build, Xiaomi could add the new app drawer feature. Upon swipe right, the quick view comes up while on swipe left, you can access the different installed applications on your device. There is also a search bar given on the bottom.

This new MIUI 10 Beta build also brings some new Android Q features. Firstly, there are new theming options available in developer options. User can change accent colors, icon shape, and fonts. However, the feature is currently broken they are not working.

Further, there are now more options available for the permissions. So, when any app will ask a user to access the location service, there will be a new option in the dialogue box – “Allow only while using the app”. You can also create the groups for notifications arrived.

There is also one new option available called Screen Time Option. The feature, however, is based upon the MIUI. It’s not an Android Q  feature. With the screen time feature, the user can know how much s/he has used the phone. It shows data for each particular app installed on the device. So, put simply, the feature is some sort of Digital Wellbeing.