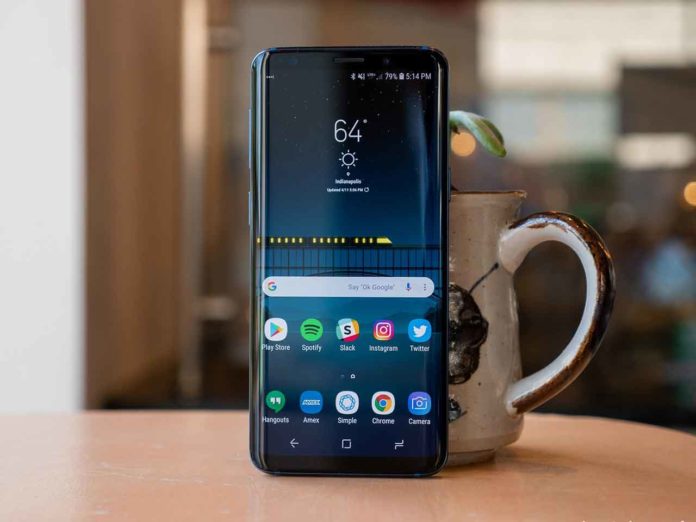 According to the reports, the numbers are beyond the thinking. Because this technology is leaked, the company will have to face the sales loss of 5.8 Billion US dollars. And there will be a loss in profit of around 890 Million US dollars. For any manufacturer company, this is definitely a huge amount.

Reportedly, the Samsung supplier has sold out a total of 16-panel processing equipment to Chinese companies. He also assisted the Chinese companies to adopt this technology. So, as I mentioned earlier, the supplier has sold out 16-panel processing equipment from which six are already on sale. Of course, it will be a major loss for Samsung. While on the other side it is a benefit for its Chinese competitors.

As mentioned by the MyDrivers, there two Chinese companies already have acquired this technology while the other two are trying to acquire. And because it is curved screen technology, there will be a huge demand in the market of curved screen smartphones in the future.

The South Korean giant, Samsung has to face so many huge lawsuits as well. There is currently an ongoing legal battle The company’s lawyer filed a lawsuit against the president of Samsung, the supplier of Toptec and also against other executives of the company for doing an illegal sale of the company’s technology to other Chinese companies.