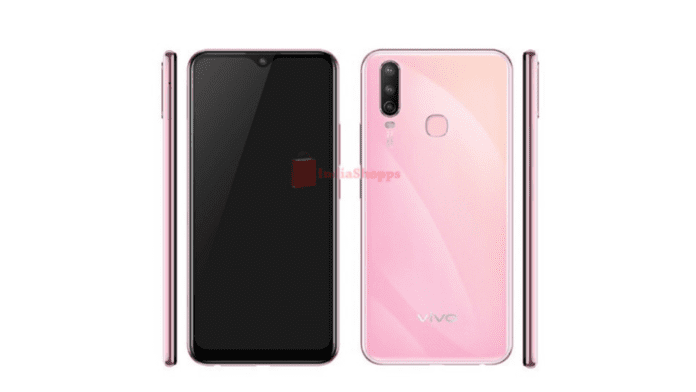 Vivo is all set to launch its yet another mid-range smartphone in India called Vivo Y3. The device is said to be announced in China very soon and it will make its way in India after China launch.

The render shows the triple rear camera and a fingerprint sensor at the back so don’t expect the In-Display fingerprint sensor or AMOLED panel. Talking of Optics, The Triple Camera Array houses 13MP primary sensor paired with 8MP secondary sensor and 2MP depth sensor alongside flash.

The device will launch with all the necessary ports and sensors like a micro USB port, 3.5mm headphone jack, GSM along with other sensors. Vivo Y3 should launch with the Android Pie based on FunTouch OS out the box. That’s all the details we have at the moment, for more information we have to wait for the China launch.