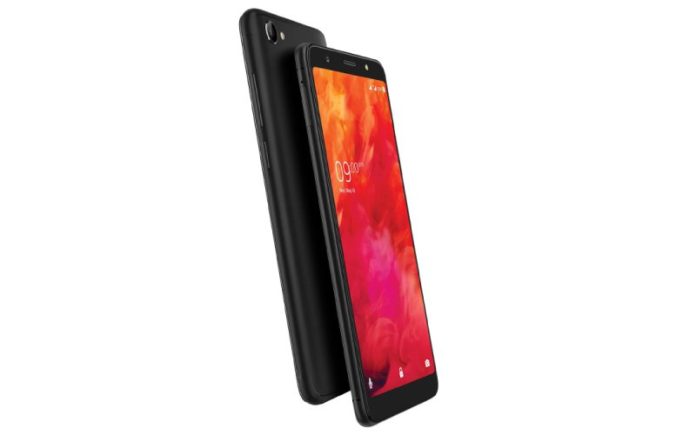 Lava has added a new member in their Z series with the latest smartphone today. Lava Z81 is launched in India targetting smartphone market under Rs. 10,000. The device will be mostly sale in an offline market but it will be also available to buy from a major online seller like Amazon, Flipkart, and Snapdeal. 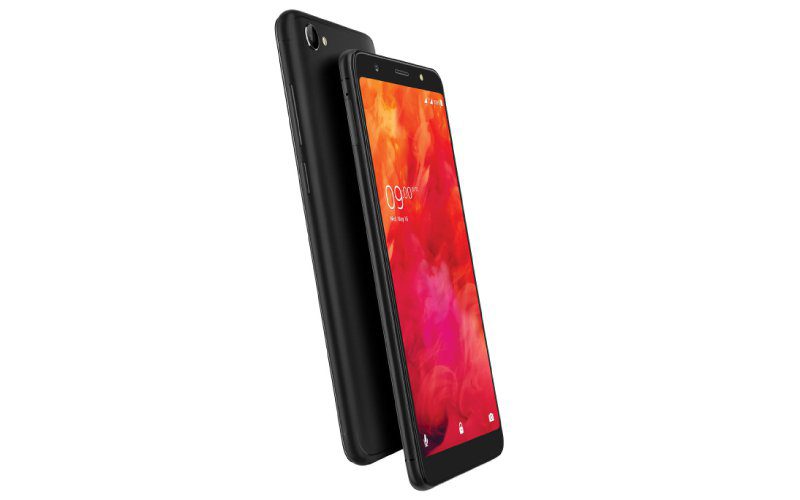 The Lava Z81 features a 5.7-inch IPS LCD display with HD+ resolution with 282PPI and 18:9 aspect ratio. The device has a notchless display to enjoy the full screen without losing anything. The display is protected by Corning Gorilla Glass 3.

Under the hood, The device is powered by MediaTek Helio A22 Quad Core processor which runs on the 2GHz clock frequency. The device comes with 2GB or 3GB RAM coupled with 32GB of internal storage.

The phone runs on Android 8.1 operating system out of the box and It has 3000mAh battery to run all day.