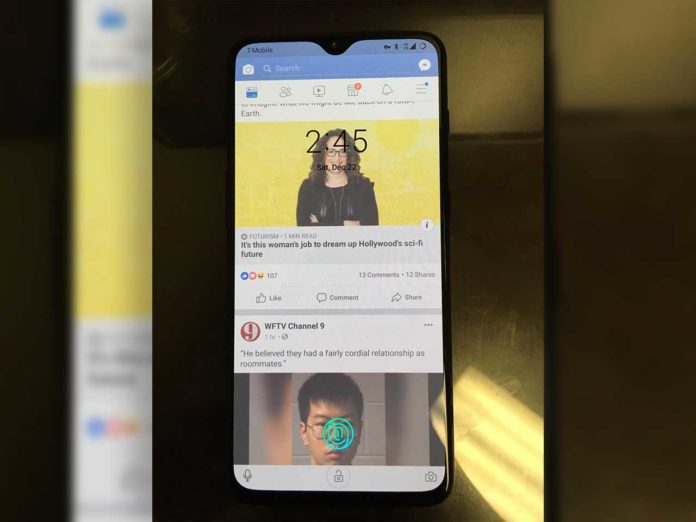 After Google’s stock Android majority of users prefer OnePlus’s OxygenOS. That’s because it is fast and bloatware free. OnePlus smartphones are now in the category of premium phones. While the company is providing such amazing smartphones, the feedback is also necessary in order to enhance the quality furthermore. So, the company always asks for the new feature on their official OnePlus forum.

OnePlus has recently launched 9.0.10 update for the unlocked OnePlus 6T device which brings noticeable feature such as improved speed of in-display fingeprint sensor, while T-Mobile OnePlus 6T is still stuck at the Oxygen 9.0.1 update which was released last on December 11, 2018. However, after sometime updating to the latest patch, some users has noticed weird issue on the lock screen.

As noticed by the one Reddit user, T-Mobile OnePlus 6T running on the OxygenOS v9.0.1 facing some sort of glitch on Lock screen. When user lock the screen directly through the last used application, the device shows the same screen on the lock screen at the time of unlocking it. There are some other users as well who are agree with this problem and discussed on the same issue in the comment section.

To solve the issue, user has to first clean all the used applications from the recent menu and then s/he can press on the lock button to lock the device to come over this problem. This is weird glitch which is experienced by T-Mobile variant of OnePlus 6T. While the unlocked variant users have not reported such glitch.