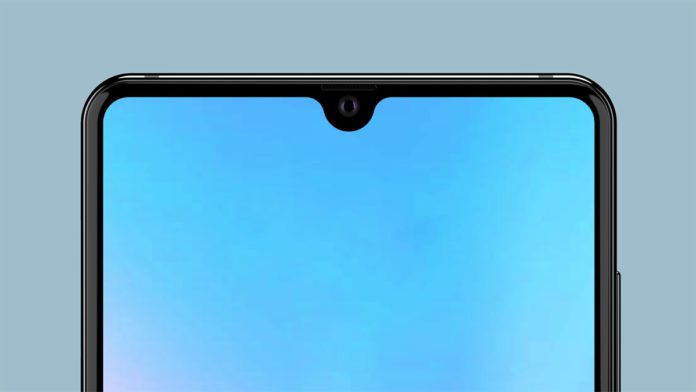 Kirin 980 is fabricated on 7nm chip and it is the world’s first 7nm chip announced. Although, There isn’t any smartphone available at this moment but Huawei is planning to launch mate 20 on 16th October. Before the launch the geekbench score of the Mate 20 is leaked which suggests that it is powered by the Kirin 980 chip.

Huawei said that this chip will be very powerful and may compete the A12 Bionic chip. That’s not happening this time because Geekbench scores are lower than A12 Bionic  chip.

On Geekbench latest Mate 20 powered by Kirin 980 scores 3390 in single core and in multi core it scores 10318 points. Both the scores are highest in any Android smartphone. But it is still less than the Apple’s latest iPhone Xs and Xs Max. 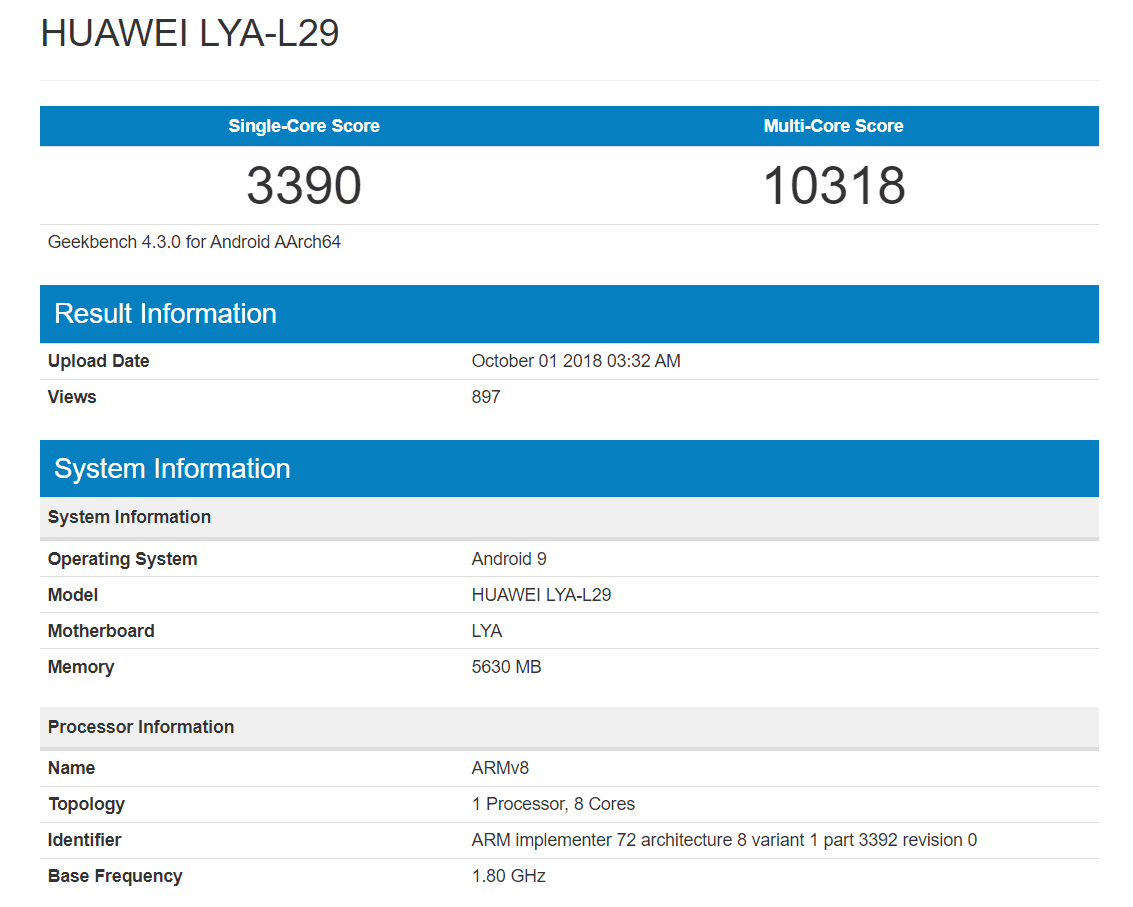 Having said that, the alleged Mate 20 is most likely being tested currently using an under-development software that may not have been optimized entirely to take advantage of the new hardware. The chances are high that the said scores may improve when the final build of the OS is released with the Mate 20 series.

Let us know in comments what do you think about the scores. Also, Subscribe to our channel on Telegram from latest tech updates on daily basis.