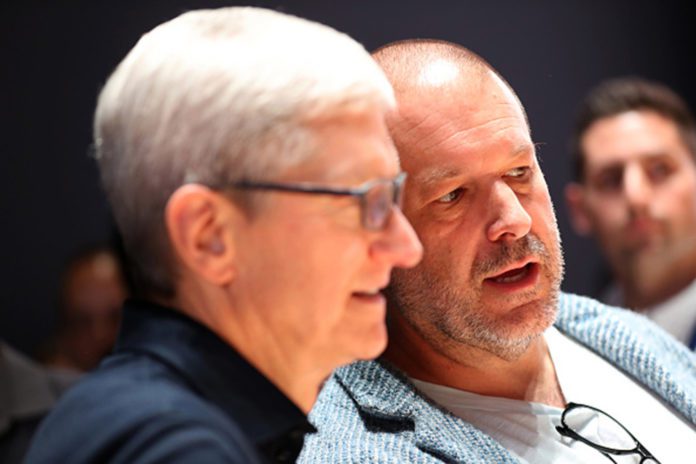 Apple iPhones are one of the major success products of the company. And there is no doubt, the design also plays a major role. Jony Ive, Apple’s designer who helped the company to give elegant shape to products now stepping down later this year. Jony Ive was working as Apple’s product designer and have designed iPods, iPhone, Airpods, iPads, and Macs too.

Well, this is no secret news anymore. Apple announced on Thursday that Jony Ive stepping down later this year from the Apple. He will start his own independent design company that Apple will count as a client. This means, future Apple products are still going to be designed by Jony Ive but it would have different tagline instead ‘Designed by Apple in California’.

Jony Ive joined Apple back in 1998. Since then he has become a symbol of enduring the culture that CEO Steve Jobs created. In the present, he is a counter-weight of current CEO Tim Cook. Ive’s present in Apple helped the company to design elegant looking products that also features top-notch performance. 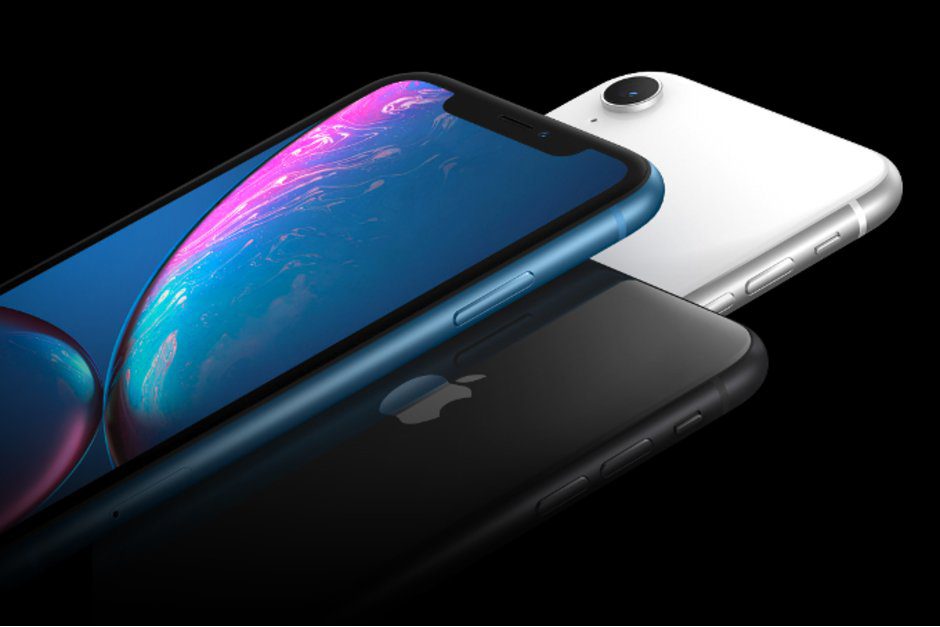 Well, some of you might know Steve Jobs left Apple and returned again back in 1997. Since than Jony Ive has a major role in Apple’s success. At that time the company had failed to sale the first iMac they have created. So, they have reintroduced iMac in the following year. And the design was of course made by Jony Ive. He reintroduced iMac in bright colors and it went hit in the market which helped the company to gain a customer base.

The company’s success later on followed by the iPod, iPhone, Apple watch, AirPods, MacBook Pro which we see currently in the market. The products are designed by Jony Ive and they kept hitting up the market and creating a user fan base. Further, every product designed by Jony Ive for Apple has been widely copied in the smartphone industry by the other smartphone brands.

“Every bone in my body tells me this is very significant,” Ive said in an interview with The Washington Post.