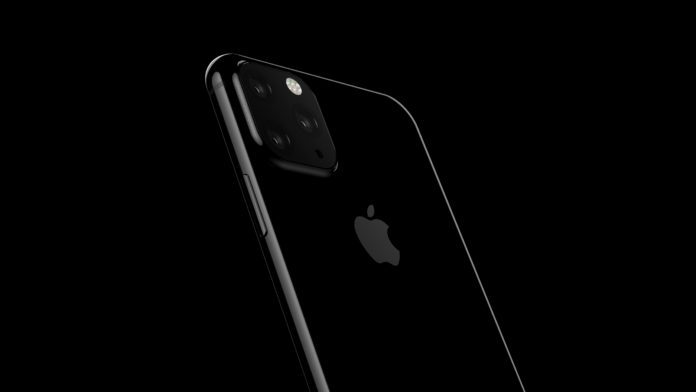 Samsung confirms the Galaxy S10 launch date. After tons of leaks and reports, today we know almost everything about the Galaxy S10 lineup. Coming onto the Apple, the new report suggests about Apple’s plans for their upcoming future iPhone lineup and the report might disappoint you. Since Apple launched last year’s lineup of XS, XS Max, and XR, the company is facing a major drop in the selling hence, the shares are hitting with the major drop. Amidst all of these, a fresh report from the Wall Street Journal shared some details about this year’s iPhone lineup. Let’s dive into the details.

These Year’s iPhone Will Not Have microLED Displays

The rumor mill was really on fire when it comes to the Galaxy S10 lineup and still, the devices continue to come up with reports in front of us which suggests us for having quad-camera setup on the rear side in Galaxy S10 Plus device. In our previously published article, we have mentioned lens possibility as well. The Galaxy S10 camera setup will include the ToF camera lens which has the capability to bring some 3D sensing tech and AR features.

While this year’s iPhone… Apple could launch three variants this year as well. The report suggests that an additional camera might hit the iPhone XS Max successor. But, fans should not expect the ToF lens from the Apple yet. 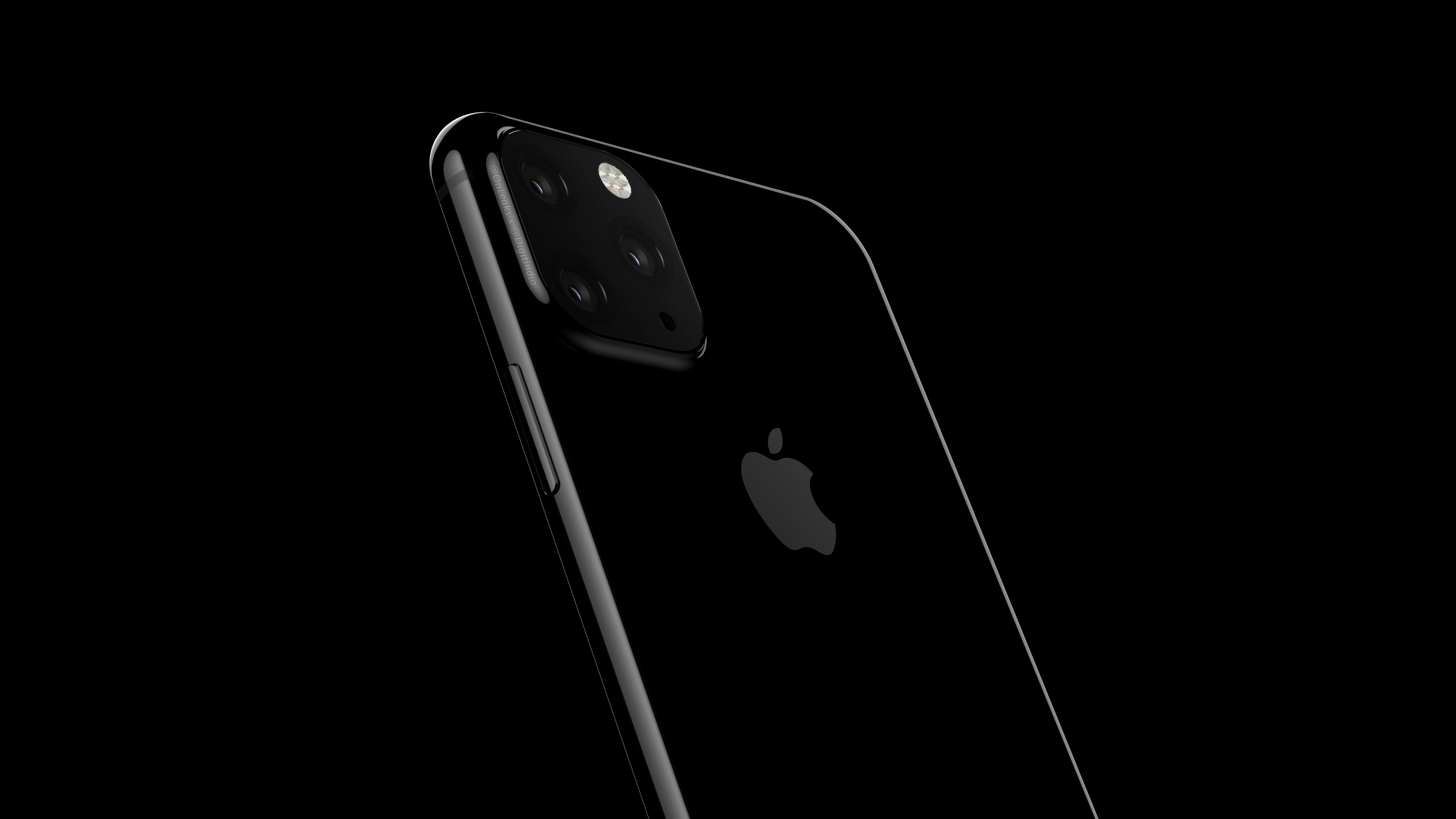 WSJ reports clear that Apple indeed failed for their iPhone XR because there are tough competitors are in the market like Huawei and Samsung. The iPhone XR doesn’t come with the 1080p display while compared to the price point Huawei Mate 20 Pro offers dozens of features.

With the iPhone XS Max successor, the company might also launch iPhone XS successor which most probably will remain with the dual camera setup and iPhone XR successor which could sport a new camera sensor this time. But here’s something that might disappoint you. Apple has no plans to go with the microLED displays, at least until 2020 as the report suggests. Company’s plans for micro-OLED on iPhones are not proceeding smoothly. So, you can still expect OLED displays on iPhone till 2020.