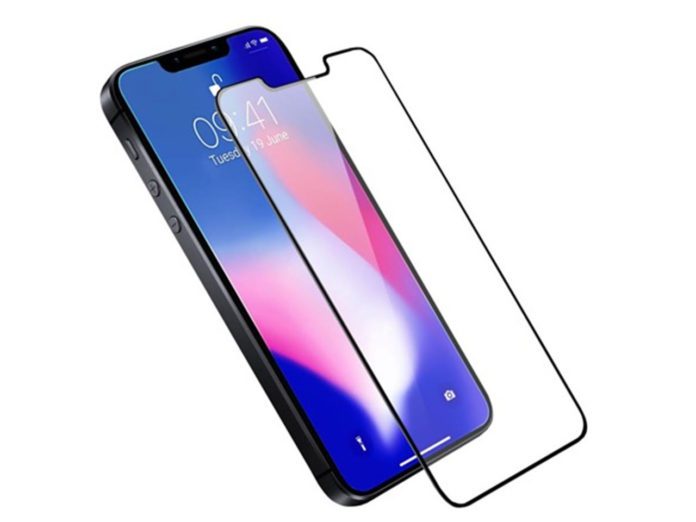 Increasing the number of leaks of iPhone SE2 making people excited. A few days back rumors suggested that SE2 will launch in July but recently news came that this phone will not be revealed until September.

According to the Macotakara, SE 2 is unlikely to be launch next month, because Apple hasn’t finalized the design yet, including the display size. The company, in fact, is believed to be still considering multiple prototypes for the device, including some that come with the tiny 4-inch screen of its predecessor, although, most of the other prototypes carry a more modern 6-inch panel.

The other things are decided like a company will ditch home button like iPhone X and the notch will be present on the front. There will be hardware based FaceID presents on the SE 2.

The iPhone SE 2 will be launching in September so that means it might launch with few other smartphones from apple like iPhone X Plus and two other devices.

Let’s talk about the leaked specifications. The report gives a small idea about its key specs. Definitely, the iPhone SE 2 will have the similar footprint of iPhone SE. Under the hood, Apple is expected to fix the Apple A10 Fusion chipset which is not an older one. It will have wireless charging feature which confirms the presence of the glass on the back. But here is a little confusion. Technobuffalo has mentioned the ‘Touch ID’ feature to come in iPhone SE 2. But there is no space left where Apple can place it on the front side. There are chances on the back, but the recently leaked video doesn’t show the same. What do you think? Comment below your thought.

There do are some rumors about the Face ID like the iPhone X. So, considering the price tag, the iPhone SE 2 will definitely pump the price, but we don’t think Apple is going to introduce IR face scanning mechanism which comes in $1000 going to trip down ‘comparatively’ cheaper smartphone.

However, we are still in the dark of its exact date. Undoubtedly, this event will be the small event compared to the other launch events. As per mentioned in the report, Apple’s multiple unannounced iPhone’s are spotted in the database of Eurasian Economic Commission. Their database clearly serves the details about the upcoming Apple iPhones. So, there is iPhone SE 2 present. However, the database shows the model numbers, from which one shows iPhone SE 2 device.