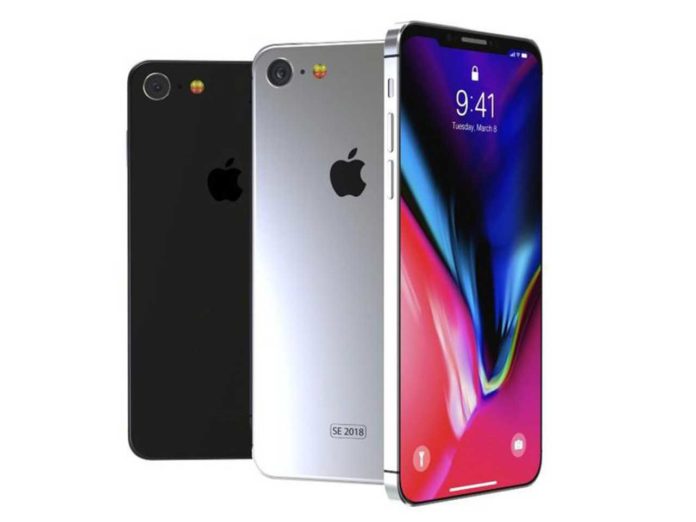 It is not surprising that iPhone SE 2 will come with the Apple’s signature. Yes, the notch. After almost two years, once again Apple fans will have the tiniest smartphone in hand. Various rumors and leaks are popping up on the internet of alleged iPhone SE 2. Until now we have almost every detail except its small internal components.

Coming on the latest one. The images of screen popped up on Weibo website and rumor mills are suggesting that this is Apple’s iPhone SE 2 screen. iPhone SE 2 will be the smaller version of iPhone X with the full display on the front with the notch. We are playing with the rumors but still, Apple has not shown any intention to launch such kind of smaller iPhone. Apple does this every year. In fact, there is also news that Apple has plans to launch three new iPhones in 2018. 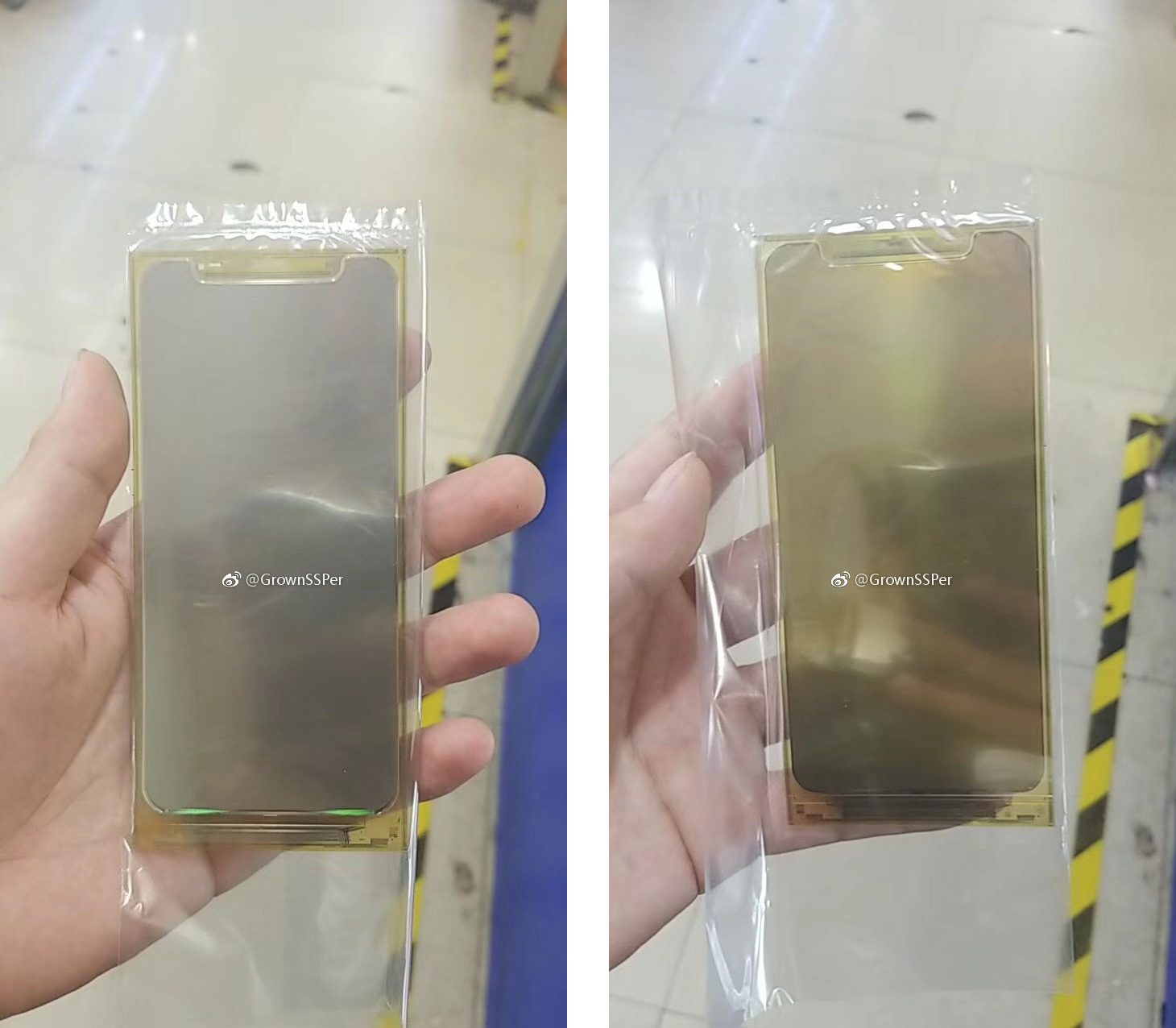 The images were first seen on the well known Chinese website Weibo with the caption, “I will not tell you this is the screen of the iPhone SE 2.” Now, you know the meaning of this captions very well. The images show the shiny parts. Yes, there is a notch on the top. You can this display is for the iPhone X. But in actual if you compare this displays with the hand shown in the image, they are too small compared to the size. So, there can be possibilities of the display for iPhone SE 2.

That will be fine if you take it as a pinch of salt for now. The iPhone SE 2 will have the exact same size of iPhone SE device but there will be full-screen display on the front. iPhone SE 2 will be the another iPhone from Apple will work on the gestures. So, what do you think about this device? Let us know in the comment section below and if you want further more coverage about Apple devices, you can navigate here!