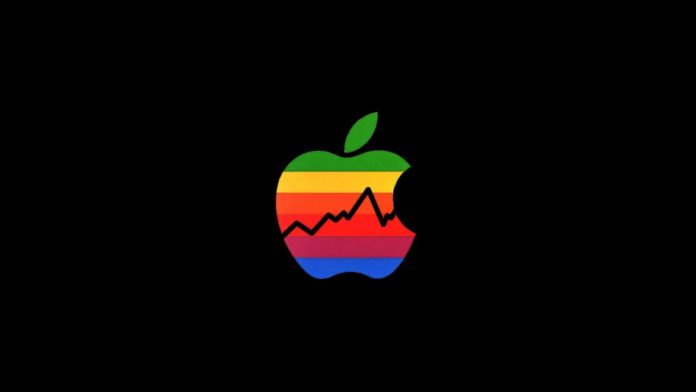 Despite all other Apple products, the current Apple stocks are all about their iPhones which company is losing slowly from their hands. The reason could be one — Apple’s continuous move for keeping price tag higher in this competitive world. So, it is fortunate that AAPL stock is now facing massive drop because Apple users are being less loyal to Apple iPhones.

Apple market shares are continuously facing major drawback. In the USA, compared to 2018, in 2019 Apple lost 2.4% market share in the USA. Android is dominating the smartphone market. According to the report, iPhone XR is the top-selling phone this year which single-handedly adds 7.8% share. 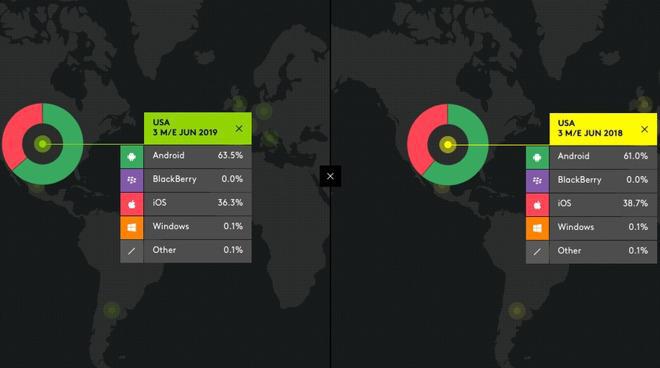 A recent survey by BankMyCell shows that from a total of 100% iPhone users, 73% of iPhone users who think about upgrading their phones go with another iPhone. However, the number is still relatively high. But, it is still less. The survey shows that compared to 2018, there is an 18% drop in the percentage. However, the study shows all iPhones including older and newer ones.

Well, there is also report has been carried out for particularly iPhone X users which reportedly shows-off the shocking numbers. Study shows that from the total users of iPhone X, 26.2% of iPhone X users who planned to upgrade their phones have already switched to another company’s phone. And in the previous month, June, approximately 18% of iPhone users have upgraded their devices to the Samsung.

Apple still has to put on more weight on the iPhone because according to the most recent quarterly report, 53.5% of Apple’s revenue came from iPhone sales. While Apple has other categories to expand such as MacBooks, News, Watches and other projects, but they would slowly increase the company’s revenue. In the present time, Apple’s majority of stock price will be based upon the iPhone.