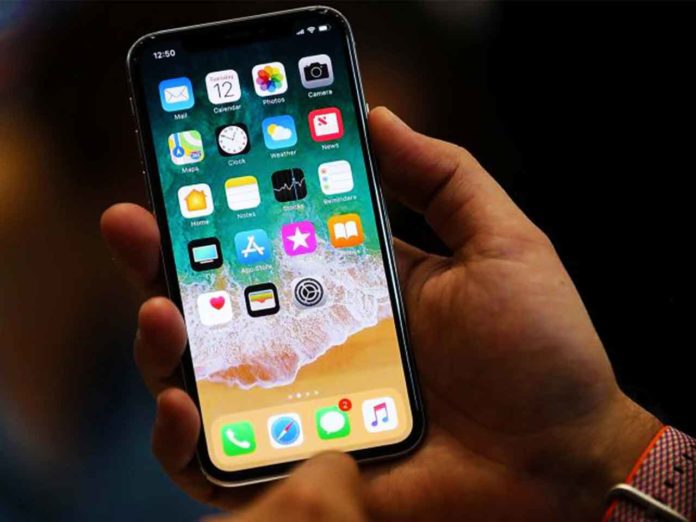 Everyday new toy comes in the smartphone market. It seems a new era of technology has already begun and now, smartphones are getting smarter day by day. But, admit it, we don’t care much about our privacy. While iOS could be fit in the list of most secured operating system, on other hand Android is not that much.

Apps are recording everything in detail

TechCrunch claims that many iPhone applications are ‘secretly recording screen activity‘. But is that really true? Well… yes, kind of. Because applications don’t record the screen of everything the user does in their iPhones. The abilities are limited. According to the TechCrunch, certain apps only records screen when a user does activity within that app. 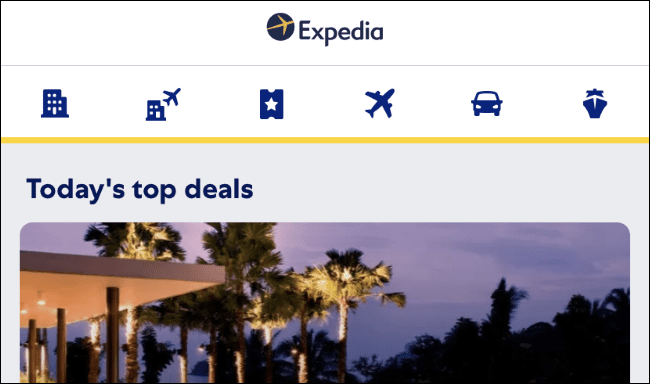 And Expedia app was one in the list. This application records activity such as your swipes, taps, and data you enter within this application. However, there is nothing malicious found. In other words, when you leave the application, it cannot see any activity you do outside. The app developers are monitoring their app itself to see what you do.

This shouldn’t be surprising though. The list includes many other applications such as Air Canada, Hollister, etc. These applications can record your activity and data you enter. Now, according to TechCrunch, this is a major problem. Because while recording screen, they capture your credit card number. And what could be a major loss then sharing your personal credit card number with them?

The major surprise here is that app developers are monitoring on you in a detailed way. The app list covered by TechCrunch uses the Glassbox service which let app developers embed in their applications to track activity. The service uses the ‘Session Reply‘ technology. And it can track swipes, taps and some other entered properties. You can see in the screenshot. 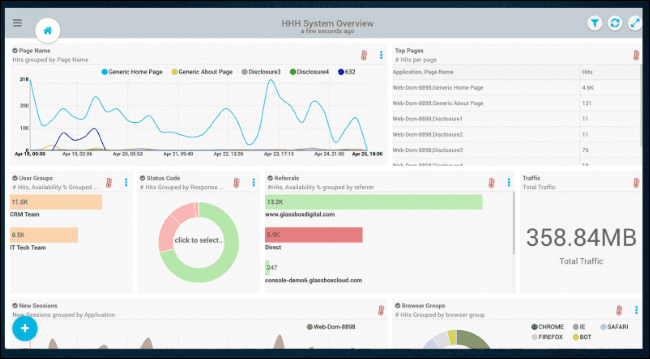 TechCrunch later reported Apple and the company has already begun sending warnings to developers who are using the screen-recording code in their applications. Apple said to either disclose it to users or remove the code completely. Otherwise, the app will be banned from the App Store.

What do you think about this story? Let us know in the comment section. Your response motivates us.