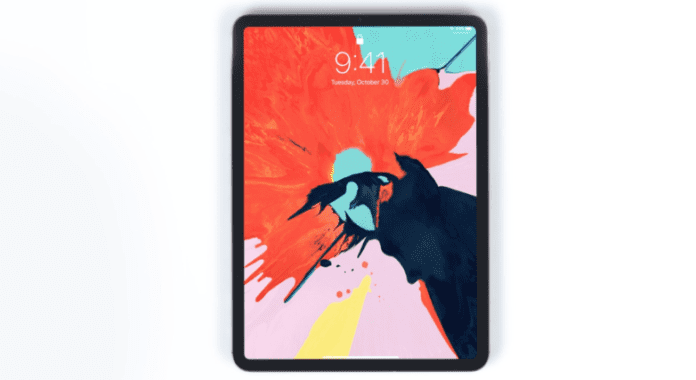 Apple announced a bunch of things in the previous event and one of the main attention was iPad Pro. It’s a slim, beautiful, powerful and great media consumption device. It has Apple’s A12X Bionic chip which is an improved version of A12 which is made for the Big screen gadgets.

Suggestion: Apple introduced 8+ colorful wallpapers with the new iPad pro, which you can download on your device now: click here

Talking about iPad Pro it scores highest in any tablets or even in the entire Android industry. iPad Pro is powerful enough to run Photoshop like heavy software on the tablets with all the features from macs or windows pc.

iPad Pro 2018 runs on iOS 12.1 which is well optimized for the latest iPads. As per the geekbench score, it says it has 6GB of RAM which helps iPad to run more tasks very smoothly. 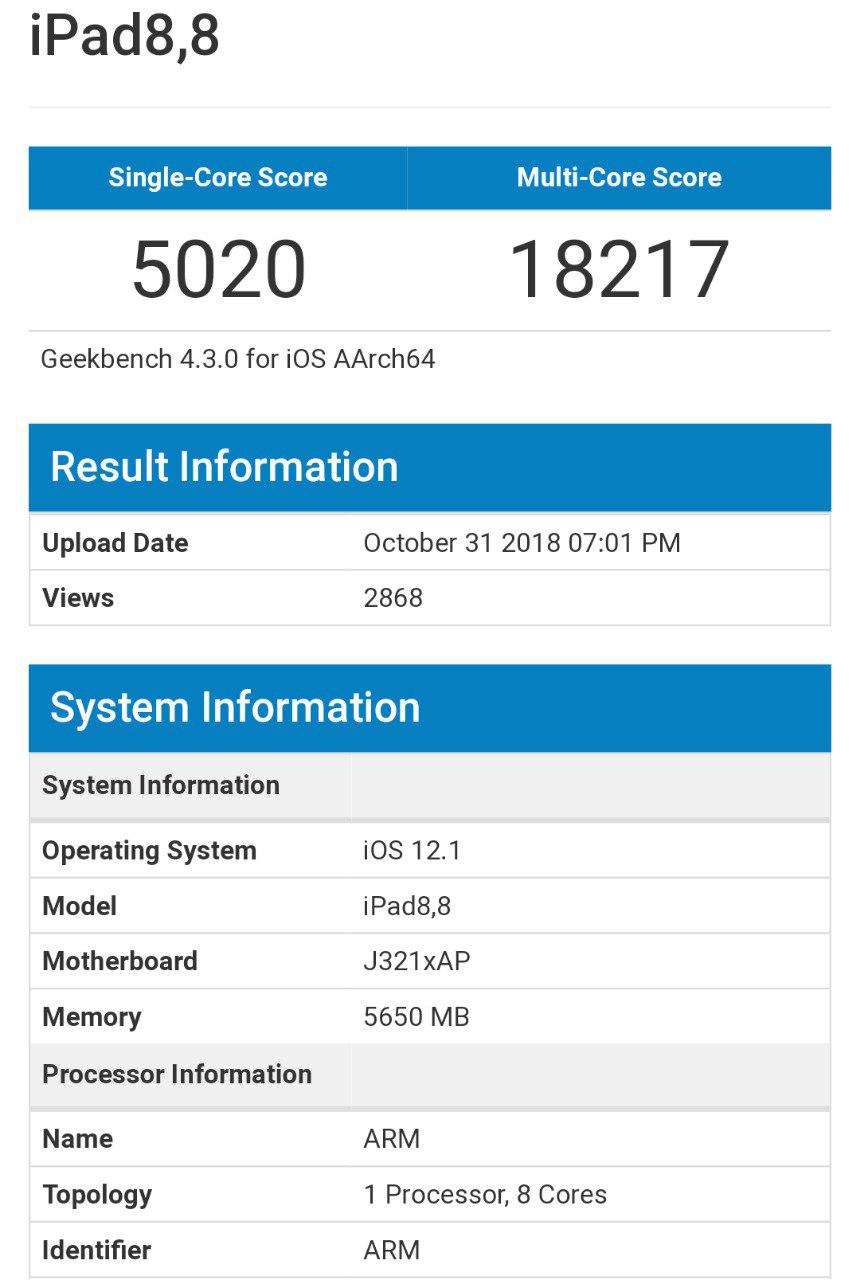