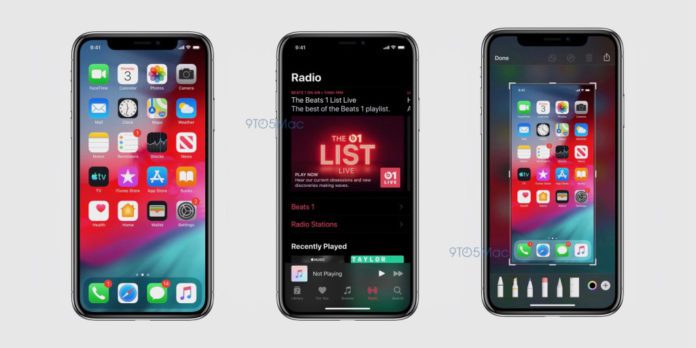 We are very close to WWDC 2019. And like every year, this year we can expect some better improvements in the Apple iOS operating system. There also will be some other announcements though. But, people seem more excited about iOS 13 because it will turn out completely different with new features.

Leaks exclusively coming from 9to5Mac, images of screenshot reveals Dark mode, New Reminders app, Find My app and Screenshot UI. The dark mode is the one most requested feature in iOS. And looks like Apple finally implementing these features. It can be enabled through the Settings app as well as from the Quick Toggle through Control Centre.

So, in a leaked screenshot there is Music app shown with the Dark Mode enabled. The whole background goes black while fonts are in white. Well, it could be possible that the iPhone might be using a true black background which leaves better impressions on OLED display phones. It is also possible that Apple include some more new wallpapers to comply with the dark mode enabled screen. 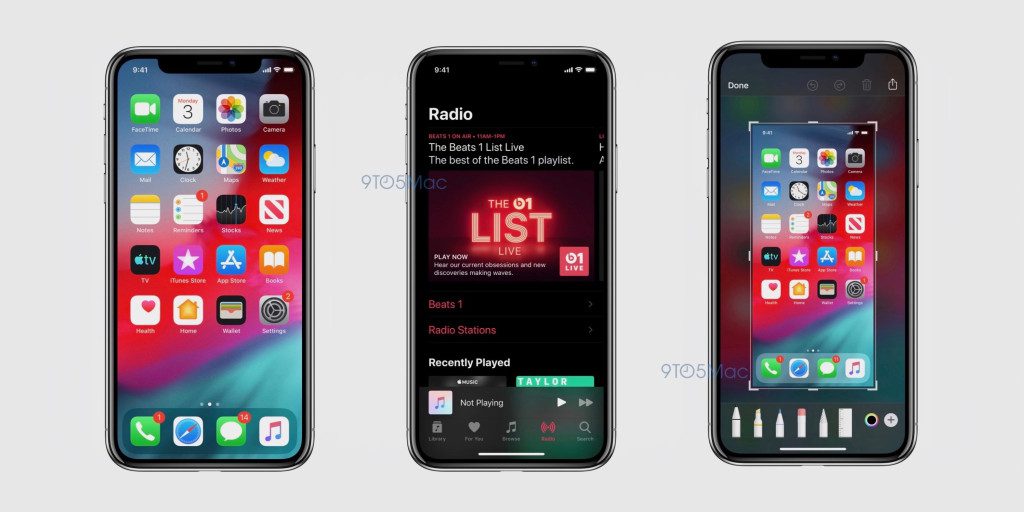 There will be also new User Interface for screenshot screen. You might don’t see much changes at first glance. However, the current UI shows a gray background. In iOS 13, the screenshot screen will have blurred wallpaper background. The same user interface will also have in iPods as well as iPads.

For the iPad, there will be also a new change. On the bottom, there will be a rounded tray which holds different tools. And it can be easily dragged anywhere on screen on the iPad.

A new Find My is now getting well improved for iPad which will include all the features of two different apps – Find My iPhone and Find My Friends. So, basically, the app shows a large map in the entire screen with a small window in the corner which shows user’s family members’ and friends’ devices. The icon for “Find My” looks like below and this app will also have support for Dark Mode. 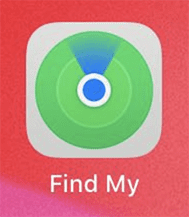 At last, the current Reminders app will also get a new fresh look in iOS 13. It is getting new separate collections of ‘Today’, ‘Scheduled’, ‘Flagged’ and ‘All’. There is also another box which shows the user’s specific list of reminders. 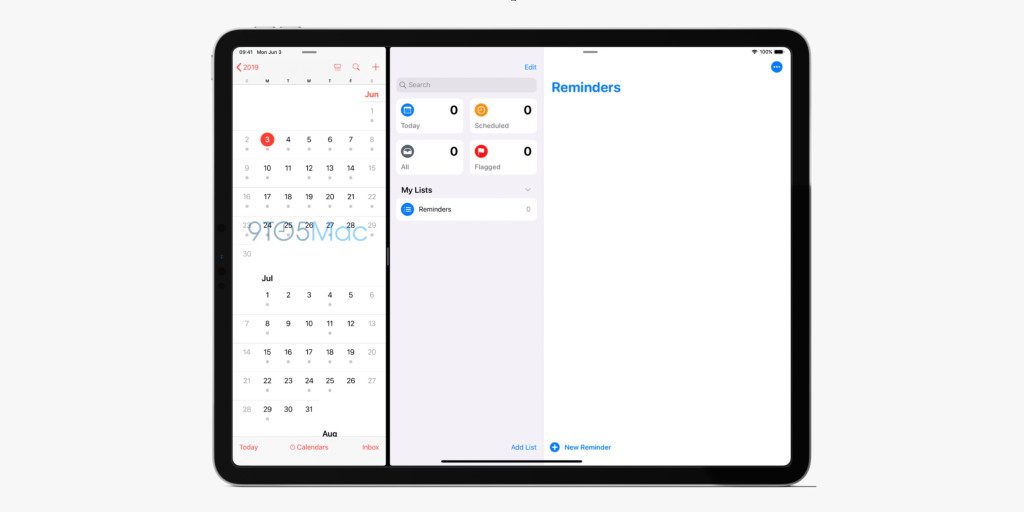 With some inputs from 9to5Mac website. Images are subject to copyright of 9to5Mac.