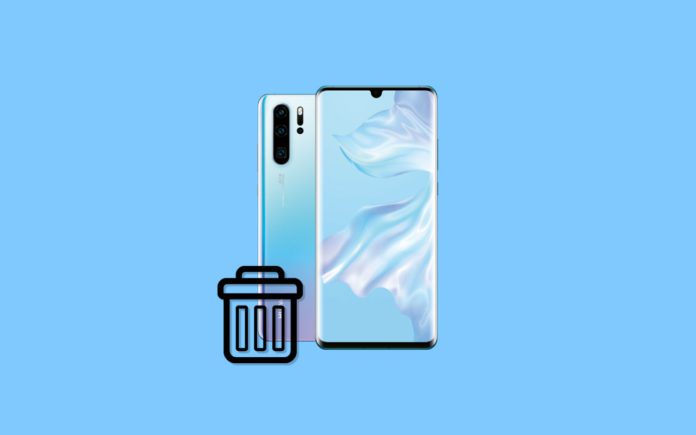 “As a smartphone operating system, Android has always been open source. As an important participant, Huawei has made a very important contribution to the development and growth of Android. Huawei has the ability to continue to develop and use the Android ecosystem. Huawei and Honor brand products, including smartphones and tablets, products and services are not affected in the Chinese market, so consumers can use and buy with confidence. In the future, Huawei will continue to build a safe and sustainable development environment for the whole scene, providing better services to users…We have made substantial contributions to the development and growth of Android around the world. As one of Android’s key global partners, we have worked closely with their open-source platform to develop an ecosystem that has benefitted both users and the industry. To provide security updates and after-sales services to all existing Huawei and Honor smartphone and tablet products, covering those that have been sold and that are still in stock globally. We will continue to build a safe and sustainable software ecosystem, in order to provide the best experience for all users globally.”

A well-known success smartphone manufacturing company Huawei is on the edge of losing every deal made with American companies. This week will be the probably worst time for Huawei turning different American firms in falling line with the United States government order to put Huawei brand in their ‘entity list’. Earlier we have seen that Google has reportedly canceled Huawei’s license for using their Android operating system. That means upcoming phones won’t have Google’s critical applications and their services.

Well, it was the start of Huawei’s bad time. Now, I guess the company is on the edge of losing every deal it has done with other American’s firm. Now, Bloomberg reports that three of the world’s leading chip designers and suppliers are cutting off their deals with Huawei under the following the US Government order. The chipmaker includes Intel, Qualcomm, and Broadcom.

This would definitely the worst time for Huawei. Well, this doesn’t end up here. Huawei has ore circumstances around it. According to the recent Nikkei reports, a German chipmaker Infineon Technologies has also suspended its shipments to the Huawei of their memory chip. The companies are following the earlier Google’s ban on Huawei for using Android. The US Government forcing this Chinese company to develop its own version to use in their future phones.

According to the reports, Intel supplies the server chips and processors to the Huawei for their laptop manufacturing purposes, while Qualcomm, obviously, supplies the chipset to install in their smartphones. These company has sealed their shipments to Huawei and they will keep it sealed until they get a further notice from the United States Government.

However, I guess Qualcomm’s ban wouldn’t impact the Huawei much. As we know the company also manufactures its own processors and modems in the house. Well, this incident wouldn’t affect the recent Huawei phones. Although, for future phones, Huawei might have to settle with other firms who can supply parts.

Nikkei’s report also suggests that Europe might also fall in the same line. “Infineon decided to adopt a more cautious measure and stopped the shipment. But it will hold meetings this week to discuss [the situation] and make assessments,” said one source to Nikkei. Right now, European chipmaker Microelectronics is in discussions for its continuous shipment to Huawei.

Huawei is passing through a bad time right now. Now it remains to see what are further orders coming through US Government. We will keep you updated with this news in this article.

This story is developing…