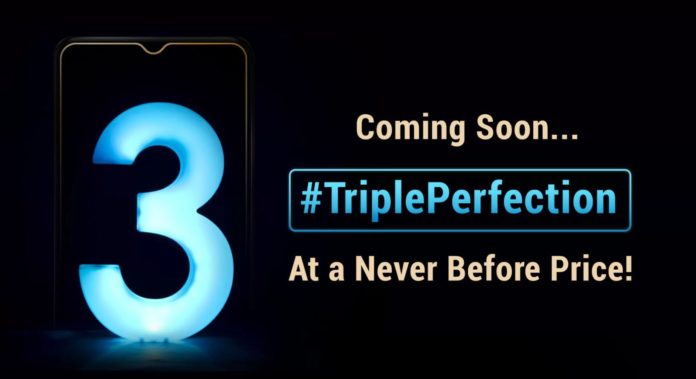 The Flipkart listing of Infinix smartphone goes live today and the company also hinting the camera features on their social media platforms. The image shows us the triple rear camera in a verticle position alongside the flash. It also mentions the word Night Photography that means we might see dedicated night mode in the upcoming Infinix smartphone. 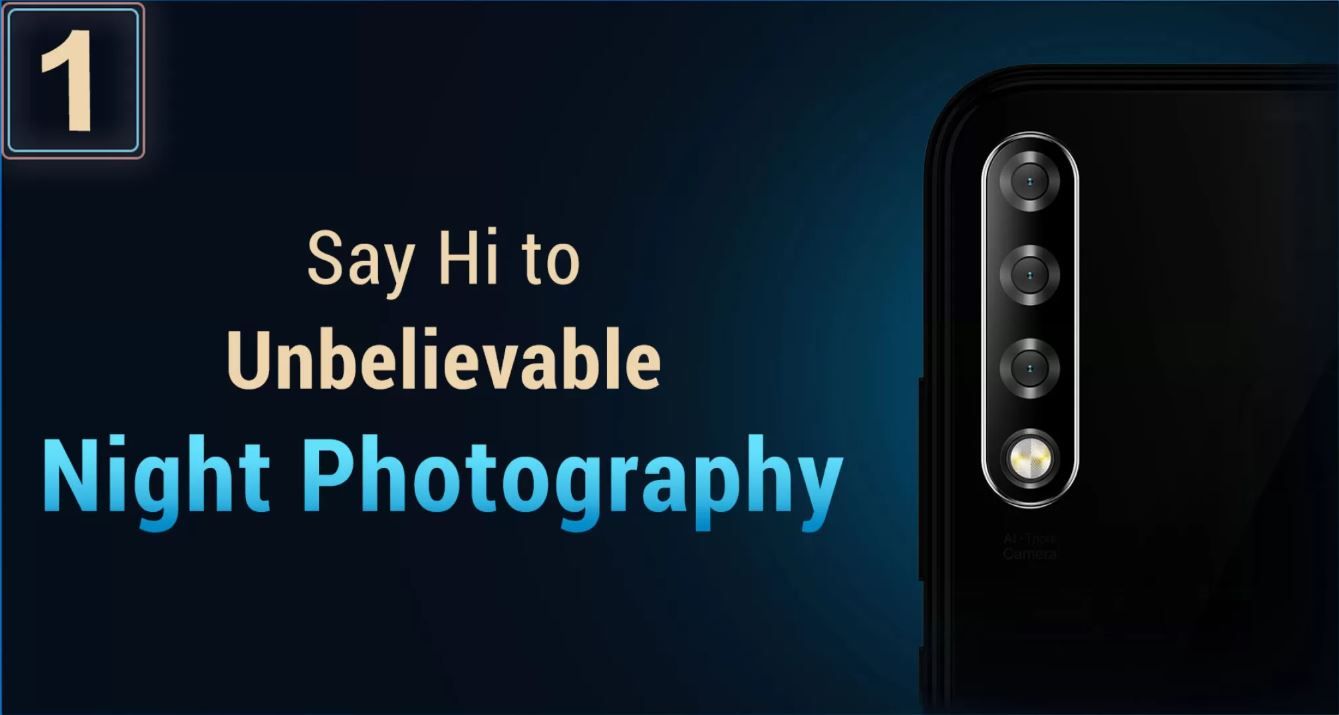 The second image shows us the waterdrop notch display in which the notch houses the front camera and earpiece. The bezels showed in the render is very slim and also mentions the tagline – Killer Design. The last image mentions the Bigger-Display which we expect it to be less than 6.5-inch.

The further information is not available yet so make sure to stay tuned with us for future updates. The company hasn’t revealed the details about the processor or battery just yet. The device launch is imminent as the Flipkart listing page goes live and we expect it to launch it in next couple of weeks.