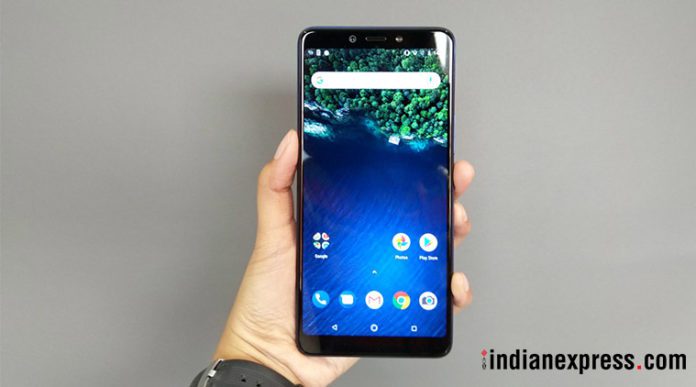 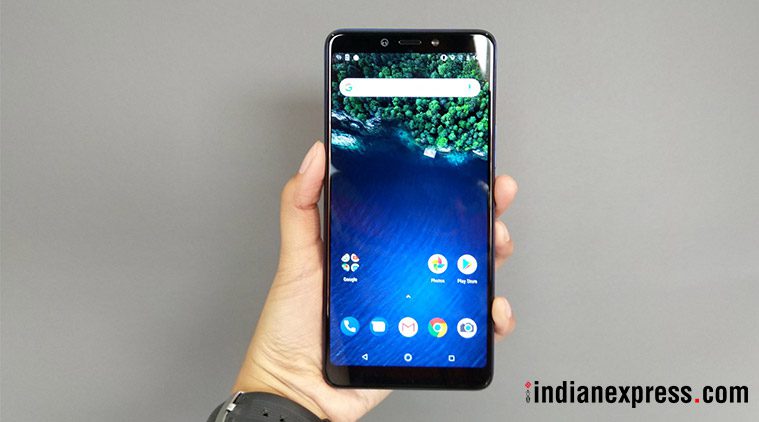 Infinix Note 5 packs 5.99-inch FHD+ display with 18:9 aspect ratio and 85% screen to body ratio. The device has a glass back and the fingerprint is mounted at the back of the phone.