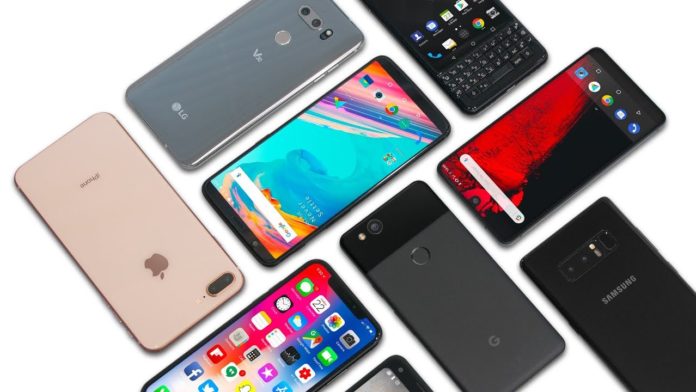 Smartphone numbers are increasing day by day. And we can understand if your smartphone gets stolen there is no easy way to find it out. But, it appears, Indian Telecom service was working on a new solution. It will help to track a lost or stolen smartphone based on the IMEI database.

Back in 2012, the first proposal for the IMEI database was submitted by Indian Telecom service. And later the approval was granted in 2017. So, a tracking of smartphone based on IMEI database is in testing for 2 years. And now, in upcoming weeks, the service will be made available nation-wide to track lost/stolen smartphones. According to the reports, the Telecom Ministry tested out the CEIR (Central Equipment Identity Register) database in Mumbai.

Just in case if you are unaware, IMEI forms Internation Mobile Equipment Identity. It’s a 15-digit unique code given to each new mobile phone.

Once implemented to use nation-wide, anyone whose mobile phone has been lost or stolen has to file a report in the police station. Then the person can complain at the Department of Telecom through the provided helpline number and provide IMEI of their device to find them. The supervision units will blacklist the lost/stolen smartphone IMEI number which will as a result block the network access. So, it won’t be able to access the cellular network.

Furthermore, the IMEI Database will give a proper label to the smartphone’s IMEI. It is divided into three categories – White, Grey, and Black. Smartphone’s IMEI which are under supervision will be labeled as a White while remaining IMEI will be labeled Grey or Black according to the current situation at that time.

It could be an effective solution to find out the lost/stolen mobile. At least it can prevent the fake IMEI generation as well as cloning of phone. As of now in India, there are 1.6 billion wireless subscribers. In such cases, the solution could possess an important role. Globally, the same technology is currently in use across the different geographies includes Australia, UK, Azerbaijan, Egypt, and Turkey.