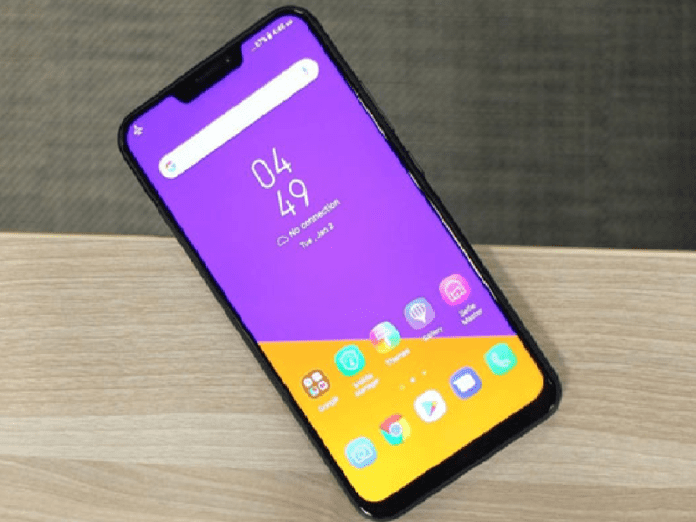 LG squad is ready to launch G7 ThinQ smartphone tomorrow. The new member will be added to the G series flagship devices. Well, the device is quite in the news from the last couple of weeks. We have seen some rumored specifications of this device as well as some render images. But here is a little bit exciting information for you all.

I know you are here to see the in0hand image of LG G7 ThinQ device as I have mentioned in the article title. We will take a look at it in a bit. The LG G7 ThinQ device is going to be the first LG smartphone which will be available with the ‘Notch’ design. Yeah, the new friend of iPhone X. In earlier render images, we have seen that the device will sport the iPhone X like the design. There will be super reduced bezels on the side. 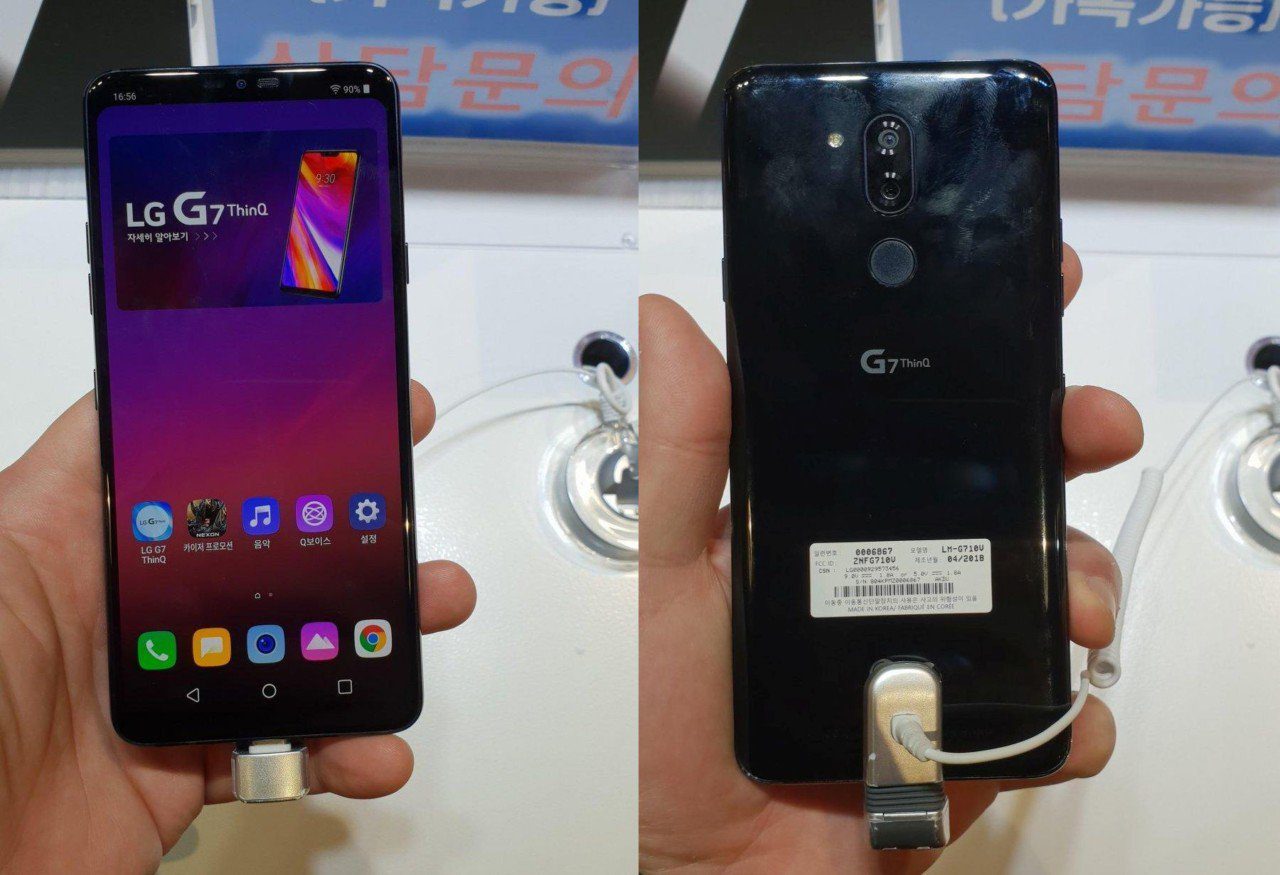 The fresh images watered on the surface just ahead of launch shows the front and rear design of this device. Undoubtedly, the device looks really elegant. There is no case of dubious images. On the front side, it sports on the almost no bezel display with the ‘Notch’ on the top. But, here one thing you will notice, there is no notch on the top. But, I would say it is hidden by the provided settings. In Android P Google has provided the settings for different notch sizes. However, the device will run on the Android 8.1 Oreo version. So, the settings will be of LG’s own.

On the rear side, LG has placed dual camera setup which is vertically positioned with the LED flash on the left side. Under the camera, there is fingerprint sensor is provided. The device should have other unlocking features like Face unlock or iris scanner. But there are no clues shows us such kind of information. 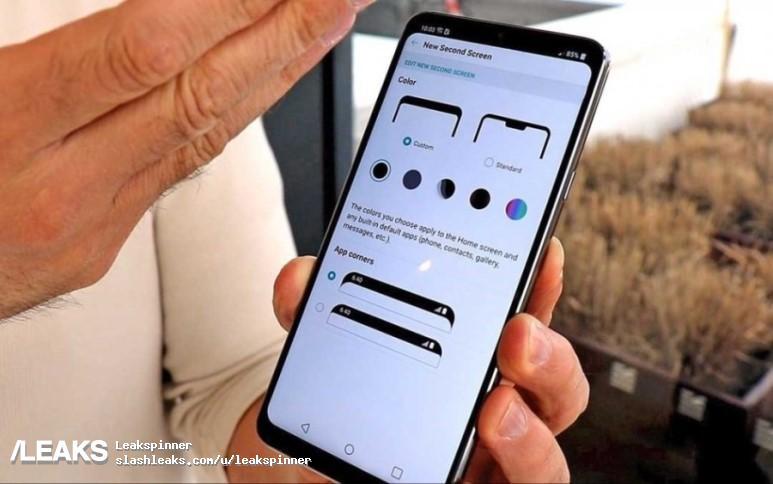 The above image shows the different options for the notch which will be available in the device settings application. The LG G7 ThinQ smartphone will have the setting for the “New Second Screen” that will give some extra options for keeping or hiding a notch. Further LG has provided some extra options for the corners when the notch is hidden. The display of LG G7 ThinQ will come with the QHD+ information having the resolution of 3120 x 1440 pixels. There will be new aspect ratio waiting for the LG users – 19.5:9.