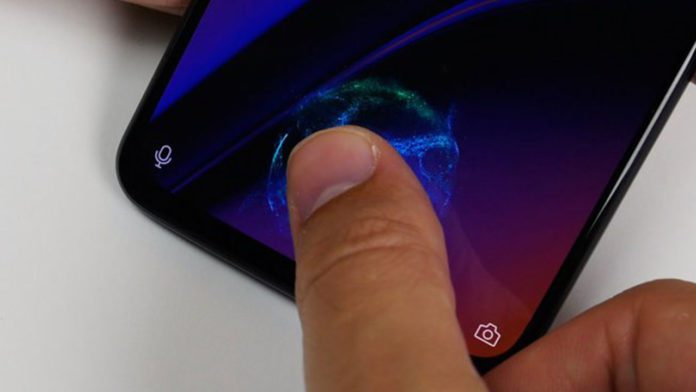 The technology is quite new and we can say right now, it is still unstable. So, it will take time to become available. Although, as reported, we might see in-display fingerprint sensor in LCD screen phone in the second half of 2019.

Let us know what do you think about it in the comment section below.