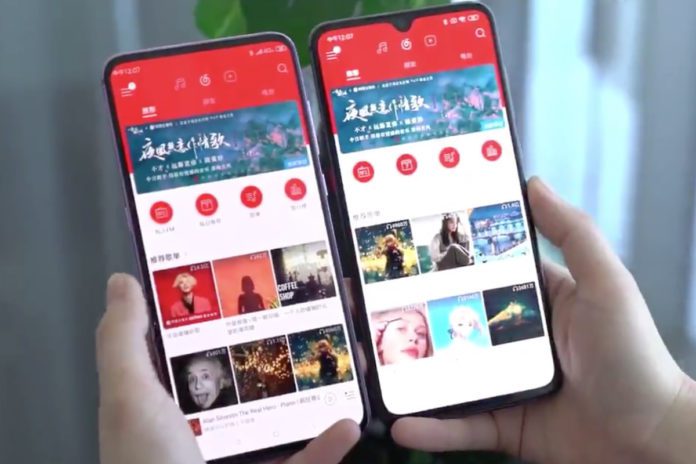 There is a lot more competition in the market. I would like to especially point out the smartphone market because its the one we talk about almost every day. If you are not living under the rock, you might have gone through several videos/images released by Oppo and Xiaomi of their new in-display camera technology. So, now, we are getting more closer and closer day by day. But, is it ready to implement?

No. Of course not. But why? Why still it requires engineering? Why they can’t straight go to install it under the display and launch their first phone so that they can get the tag of ‘First In-display Camera Phone? That’s because it isn’t convenient. It isn’t properly ready. It is taking quite a larger space.

Now, because its a newly growing technology, the size of the camera module more than 3mm. To fit beneath the display, the module requires a proper space. Now, manufacturers have to consider some other internals as well. And over the upcoming 1 or 2 years, the size of this module will, of course, be reduced somewhere around 1mm.

This reminds me of how fast the Chinese smartphone manufacturers are. Let me know what do you think about it in the comment section below.