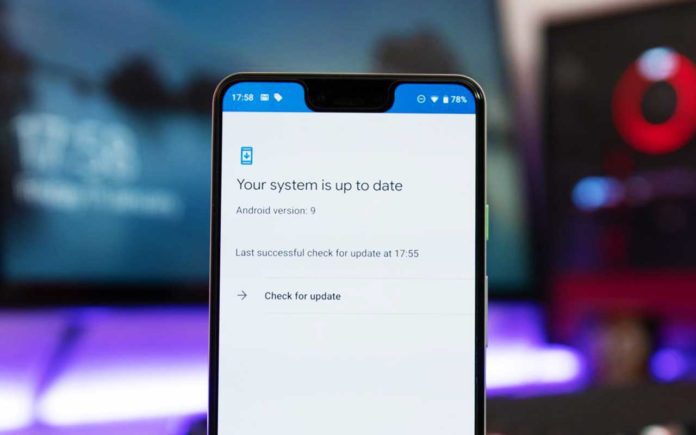 If you really do care about your privacy on your smartphone then the Pixel devices are the only option. If you are running on the Google Pixel handset, then your phone is quite safe. Because Google does care about their users and which makes them deliver security patch every month. But, if you are using any other Android phone, your phone has gates open to welcome problems.

But why I’m saying this? If you have heard of the new emerging news that the Android version on the Pixel device has a hole that allows malicious PNG files to execute malicious code into your Android device’s privileged process. Simply putting, when image adds code, it steals the user’s information. Just like the other malware, this PNG file can be distributed through email, messaging applications as well as through MMS.

Google has already taken control over it delivered a new security patch recently in their all Pixel device that completely fills the hole. That means only Pixel users are safe now. Although, in other smartphones (yes, talking about popular manufacturers like) OnePlus and Samsung, the device is still running on December security patch. That means the PNG can still find a hole to get into the Android system and steal data.

Excluding Google, other smartphone manufacturers don’t provide security patches monthly. And I know how frustrating this is. As long as there are new vulnerabilities, the delayed security patches will be a larger issues. Further, people also not getting new OS updates that add up the more feature to taste new Android version. But, they are regardless.

Not getting a regular update makes clear that your smartphone manufacturer is not doing care much. Well, you can make me wrong if you are using an older device. But, don’t forget I already have mentioned OP 6T earlier. And that’s not acceptable. Further, manufacturers don’t have any ‘real’ excuses to not make update prior.

Vulnerabilities are exposed all the time if you know. And no one wants their data to be compromised with others. But, as long as your smartphone running on older security patch, then you should be worried about it. And the PNG image vulnerability is one latest example.

Well, I wish it is easy to fix this problem. But no, it’s not. And I don’t say either that manufacturers are not working. But malware doesn’t come with the alert. They can just enter by itself from the hole in Android. Let me know what do you think in the comment section.