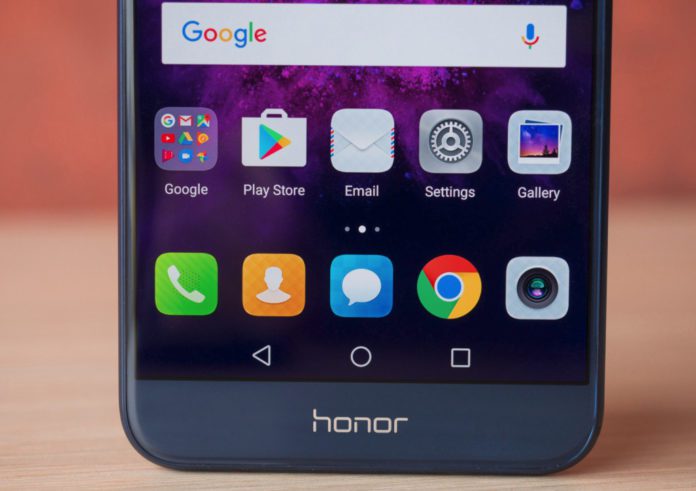 A tech giant company is trying to build a closed source system with one more step. Previously Huawei stopped unlocking bootloader for their Huawei devices and now company won’t allow using launchers in their Huawei and honor devices.

Recently someone on twitter recognized that there is no option to set the default launcher. A few days ago Huawei pushed an update of EMUI and with the latest version, you can’t set the default launcher. That means you need to use the same EMUI interface whether you like it or not. Huawei has two dock style interface but it isn’t as convincing as some launchers like Nova or Evei. 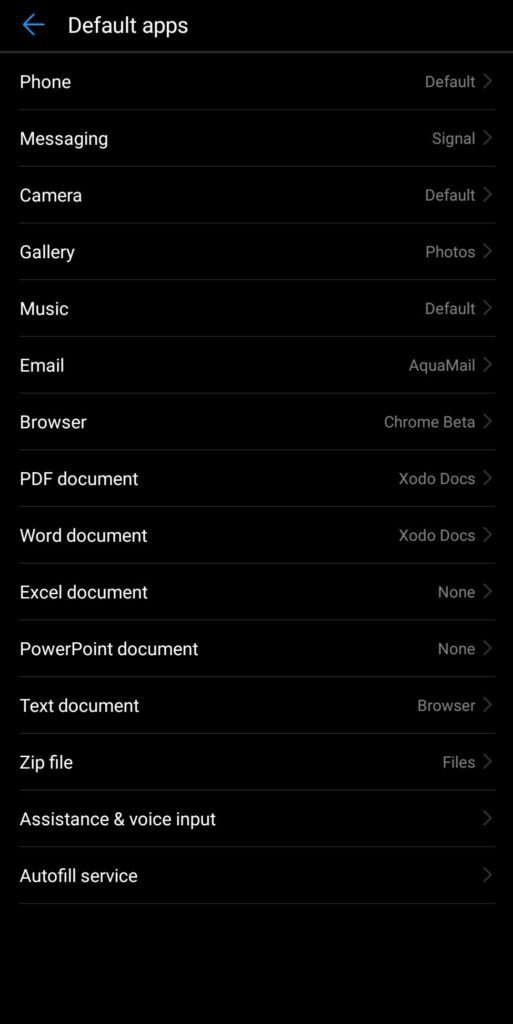 So to clarify one person contacted the Huawei and here is what he said,

Talked to someone from Huawei today. It looks like the option removal was due to them getting a lot of complaints related to shady resellers installing fake EMUI launchers on the Huawei phones they sell. These launchers look like stock ones, but they came with tons of adware and malware and (since it is a malicious fake launcher) doesn’t allow the user to uninstall from the home screen. This has caused Huawei service centers in China to be overloaded by angry users.

To stop this nonsense and give their service centers a break, the EMUI team turned off the option to change default launcher.

It is not clear whether they will find a better long-term solution that will allow legitimate users to continue using legitimate 3rd party launchers. They seem to be looking for one.
If they would eventually find a better solution, it is not clear how long that would take.
It is also not clear if this change will be limited to China region ROMs, or will it be spreading to international ROMs.

If you’re unfortunate enough to get a ROM with this option turned off, the only way to continue using your 3rd party launcher is to use adb command and disable the stock launcher.

As he said, this bug will be removed from the next EMUI update so you don’t need to worry about it yet.