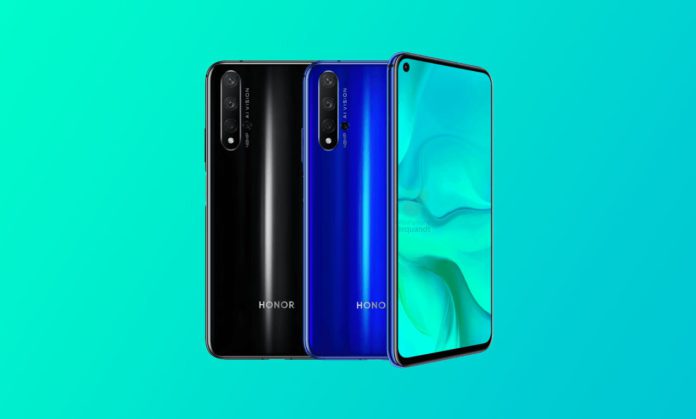 The image shows codenames of the upcoming Huawei smartphones. Well, moving eyes over the past records, the codename YAL-xxx refers to the ‘Yale’, which is the codename of Huawei Honor series smartphone leads us to think about Huawei Honor 20. SEA-xxx refers to the ‘Sea’, which is the codename of Huawei’s Nova series phones and we know Huawei Nova 5 coming. While the new SPN-xxx is new for us. And it is yet to know which device it suggests. 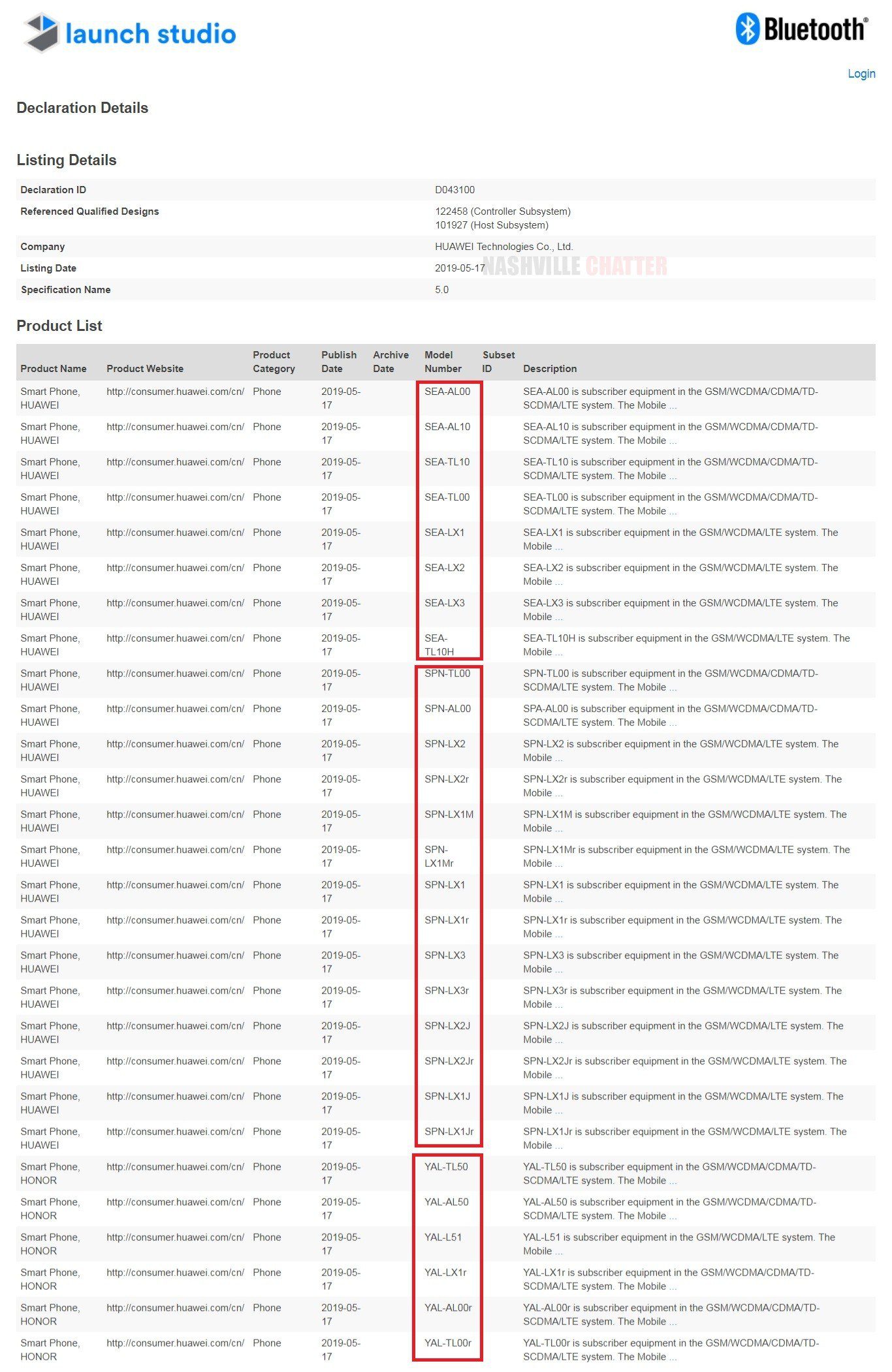 Huawei Honor 20 certified on several sites which include Russia’s EEC, India’s BIS and China’s CCC. The listing reveals the model number as well. Furthermore, the remaining Huawei Nova 5 listed on Russia’s EEC certifications site last week along with the Nova 5i.

It is confirmed from the listing that the phone supports Bluetooth 5.0 which is the latest Bluetooth version right now adopted by almost every high-end smartphone manufacturers.