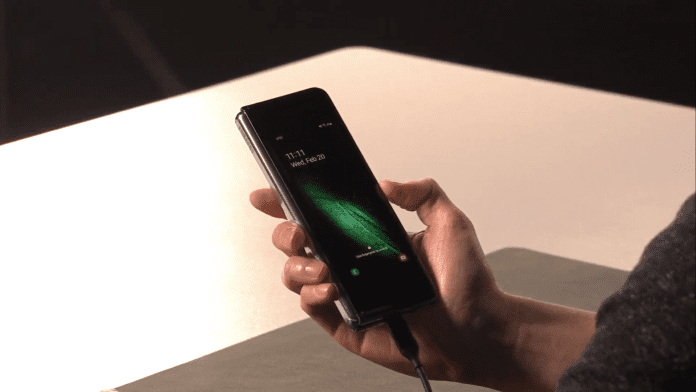 Huawei and Samsung, both now have the power of foldable smartphones. Since other smartphone manufacturers are turning towards the foldable phone concept, the feedback is coming from all around the world. Surprisingly, brand rivals are also taking interest in sharing their thoughts. So, done by Huawei’s Richard Yu – CEO of Huawei Consumer Business Group.

In conversation with the Business Insider, Richard Yu dubbed Galaxy Fold design a ‘bad’ one. Well, he didn’t claim that straightly. Although, he meant that clearly. So, actually, Huawei was working on three different designs of foldable smartphone simultaneously. And two of them killed, while one adopted and we all have seen a result.

CEO Richard Yu said, “I feel having two screens, a front screen and a back screen, makes the phone too heavy. We had several solutions, but we canceled them. We had three projects simultaneously. We had something even better than [the Samsung Galaxy Fold], killed by me.” 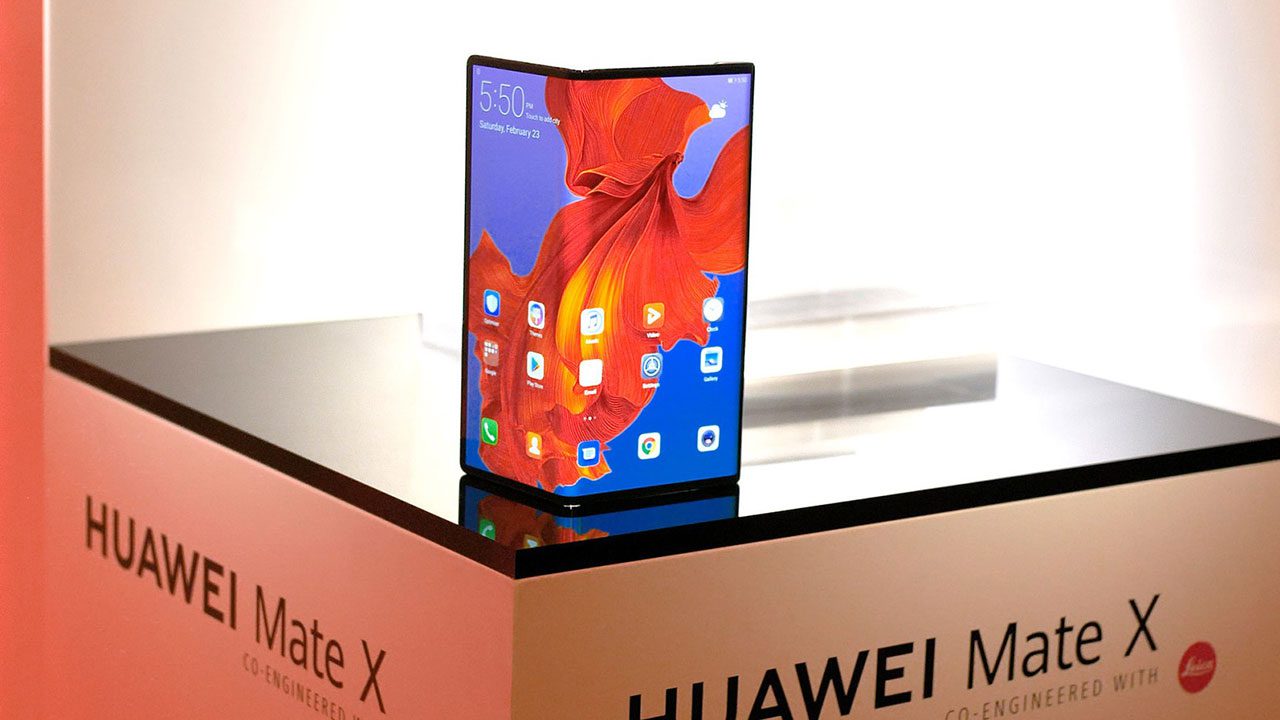 Richard Yu said that Huawei has already tried multiple designs of foldable phones and one of them was similar to the Samsung’s Galaxy Fold but later on it was killed because it was “not even perfect one that user would love.”

Well, Richard’s comment is somehow interesting. Because if you know, Huawei grew by a massive 43.9 percent in past year and already said, the company will be taking Samsung’s place by 2020. As per the IDC report, in the fourth quarter of 2018, Huawei shipped a total of 60.5 million smartphones, while Samsung shipped 70.4 million smartphones. Although there is a larger gap, in 2019 Huawei might get more numbers.