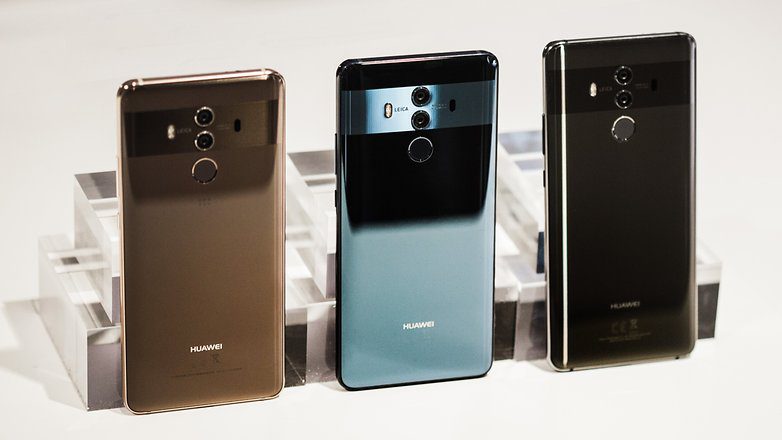 2018 was not all good for Apple. The company is facing a major loss in market shares. While on another side, for Huawei has broken its own record in a previous year. And of course, it is trustworthy because the Chinese telecom giant has launched some really good pieces.

“This year at the soonest, next year at the latest, we will become No. 1.” – richard yu, ceo of huawei’s consumer business

In a talk with the Beijing reporters (via CNN), CEO of Huawei’s consumer business has answered some questions relates to the company’s goals and future plans. CEO said that the company expects to take a crown from the Samsung and will become the world’s top smartphone seller by the end of 2020.

In 2018, Huawei shipped more than 200 million phones. Thanks to the P20, Honor 20 and Mate 20 handsets. Right now, Samsung is on the top. However, in the fourth quarter of 2018, the company has noticed a dramatic decrease in smartphone selling. But, that’s not all stops. Samsung’s premium flagships are in pipeline and coming on February 20. Yes, you guessed it right – Galaxy S10 lineup.

With the higher smartphone selling, in 2018, some bad accidents also happened with the Huawei. Last month, the company’s CFO Meng Wanzhou was arrested in Canada. Also, The case filed against the company founder’s daughter Ren Zhengfei for Iraan sanctions violations. Also, T-Mobile has filed a case against one of the Huawei employees for steaking the technology used in T-Mobile QC robot. However, its nothing major impact seems on smartphone selling. Now, it remains to see whether it takes crown or not.