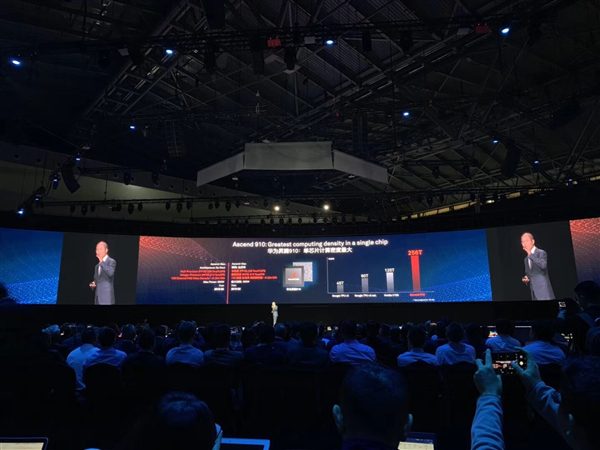 From the last couple of months, Huawei is on fire in various industries with their new technology. And recently the company has announced two new ‘advanced’ AI chips. At this point, if we consider Huawei’s Kirin chips, they are now on the optimal level after years of company’s self-development. One from recently launched two new chipsets is manufactured by the new 7nm process and the other one is manufactured by the 12nm process.

Just in case if you don’t know, Apple’s new A12 Bionic chip is also tasks birth after passing through the 7nm manufacturing process. The 7nm are said to be more efficient and consumes less power compared to the recent 12nm chips which you get in most of the recent smartphones. Now, Huawei is on the same pipeline as the 7nm chip.

Ascend 910 is able to solve problems “no matter how complicated they are!

If you want the latest tech news and mobile leak news, join our Telegram channel!