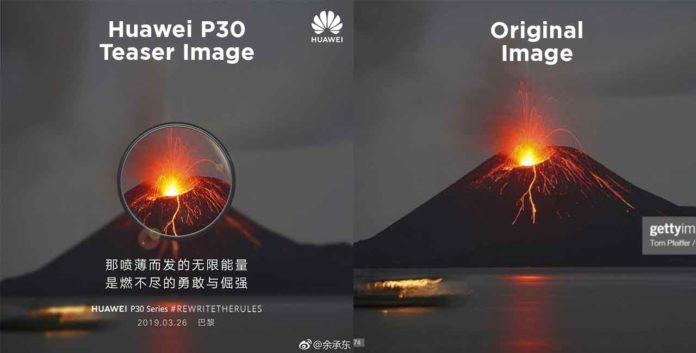 Huawei is working on a successor of Huawei P20 which will come with some upgraded camera features like Super ZOOM and Huawei is taking that opportunity to promote that feature. As per the rumors, Huawei P30 will have 5x Lossless zoom and the Pro variant will have a 10x lossless zoom feature.

Huawei posted some of the camera samples saying shot on P30 pro on their social media platform Weibo. But it turns out that those pictures are not taken on the P30 device. Huawei did this in the past and doing this again to market their product. The company is using DSLR images and saying that was shot on their smartphone.

The photo of Volcano was taken on DSLR almost 10 years ago. Also, another picture of a boy with ducks was taken by Jake Olsen Studios in 2015. Well, Huawei is not the only company doing this. Previously Samsung was caught doing the same thing in 2018. 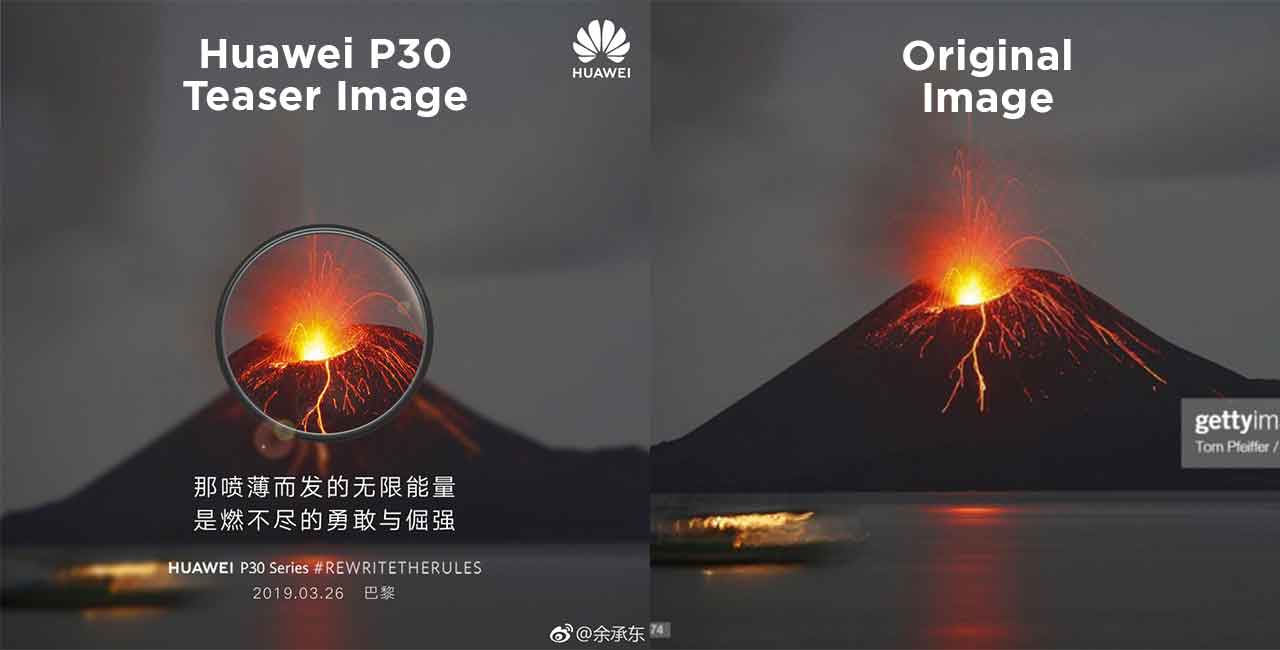 The side by side image will give you a better idea. The company is all set to launch Huawei P30 and P30 Pro on March 26. It will indeed have a great camera but this kind of strategy does harm the reputation of the company. 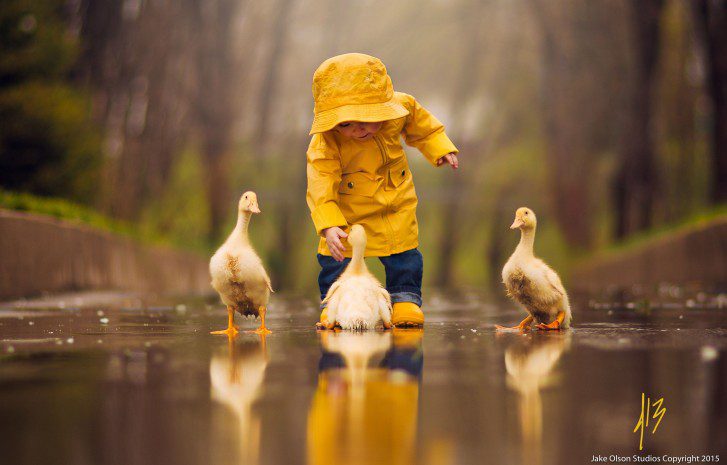