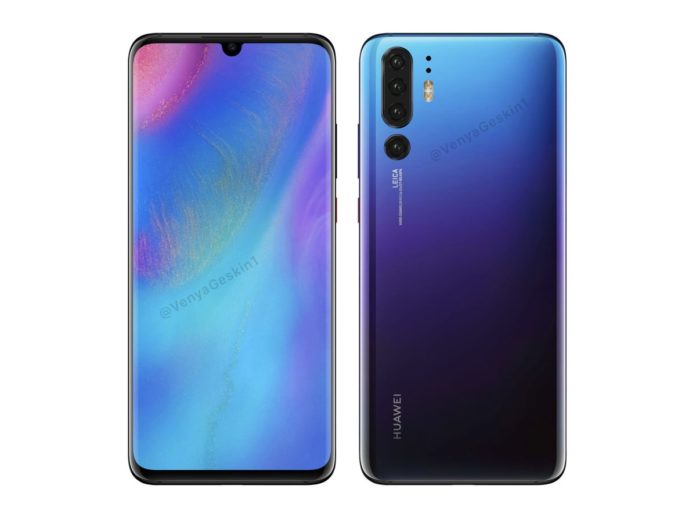 A new report from various people on Huawei P30 Pro suggests that the device will be featuring triple camera setup on the rear side. If you are not leaving under the rock, you might have seen the 360-degree video. For sure, the company will adopt Sony’s camera modules this time as well. But what is the most interesting information? Huawei P30 Pro is said to feature a periscope module for higher optical zoom similar to the Oppo’s 10x camera setup which was showcased earlier.

Moving on display, Huawei P30 Pro, this time, will feature OLED display instead of LCD displays like Huawei P20 Pro. This will be the company’s major move. Huawei P20 Pro is indeed a premium flagship device in the market. Further, according to the various rumors, the company will also install the optical in-display fingerprint sensor. What that means is, the upcoming device is getting rid of the rectangular notch. Instead of that, it will have a water-drop notch on the top.

Now, moving eyes on other speculations, upcoming Huawei’s ‘P’ lineup will be powered by the Kirin 980 chipset will be coupled with the 12GB RAM while the base (non-pro) model will feature 8GB of RAM.